SUGAR ON THE EDGE 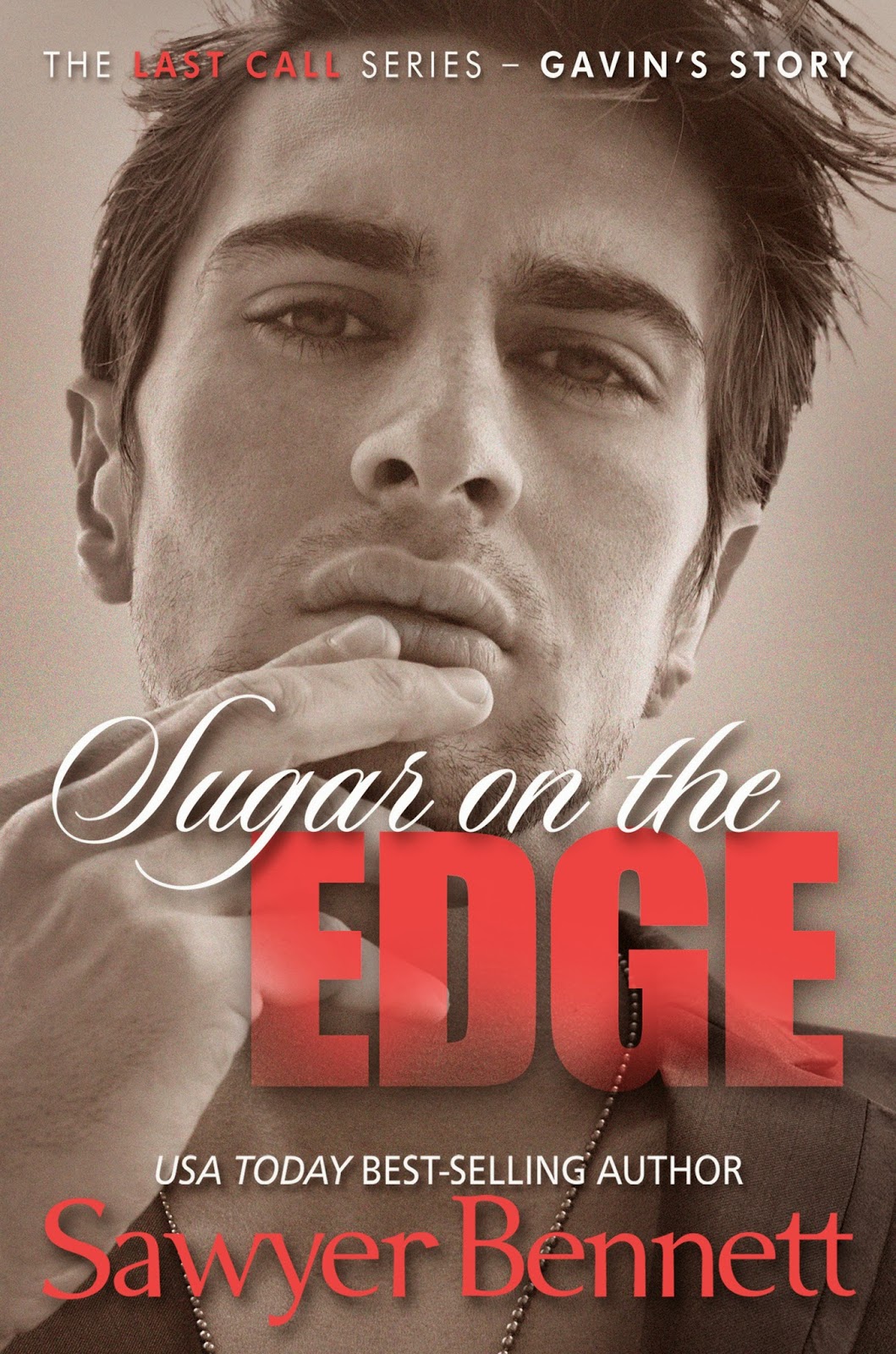 She’s running in place and getting nowhere…
Savannah Shepherd’s life is falling apart. Her dream of being a wildlife photographer seems a distant memory and she’s barely able to make ends meet. Driving herself forward with no clear goals apparent, she’s about ready to pack up her bags and head home with her tail between her legs.

Two unlikely lovers…
He’s raw, forceful and a dirty talker. She’s a flowers and romance type of girl. Yet within each other, they find a mutual craving that can only be satisfied by giving in to their desires for one another.
Lust turns into something more… something they were not looking for but tentatively accept. Will it be enough to push them past the obstacles of Gavin’s bitter past?
*SUGAR ON THE EDGE can be read as a stand-alone*

About the Author
USA Today Best-Selling author, Sawyer Bennett, is a snarky southern woman and reformed trial lawyer who decided to finally start putting on paper all of the stories that were floating in her head. She is married to a mobster (well, a market researcher) and they have two big, furry dogs who hog the bed. Sawyer would like to report she doesn’t have many weaknesses but can be bribed with a nominal amount of milk chocolate.

Source: eARC for Honest Review from Author and ATOMR Promotions
Genre: Adult Contemporary
Part of a Series but can be read as a standalone.

It has been awhile since I read a sawyer Bennett book and I could kick myself for the delay.  I jumped at the chance to read this even though it is book three of a series. It can be read as a stand alone and I wasn't lost at all but I sill think I would have loved it even more having the back story and emotions of everyone. 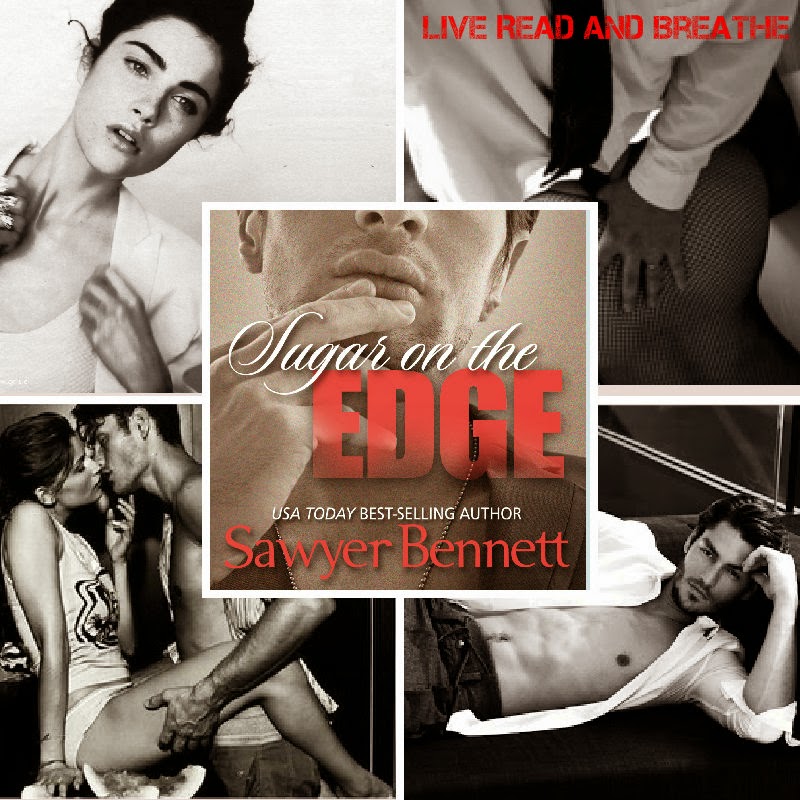 Here we have bitter jaded drunk Gavin Cooke who happens to be British and a famous author. Suffering from a terrible loss Gavin drowns his sorrows in all kinds of addictions and sadistic tendencies.  He moves to North Carolina to escape his life so he can finish writing his next book. Once there, he meets Savannah a meek quiet shy girl who could be instantly broken but what he didn't expect was the opposite from this enigma of a girl.  Savannah is so different then he thought that she begins to intrigue Gavin out of his dark place.

"You're wrong, Gavin.  When you just exist, you have no emotion. No passion.  But when you live ... you seize opportunity,  you drink a joyful life, and you're motivated.  The man I know ... the man I've let into my heart, he's a man that lives."

As Gavin gives into the light he starts to heal while Savannah starts to blossom to her full potential. From the other Sawyer books I have read this is a jump into her naughtier side ;), which I quite liked by the way.

All things go smoothly until Gavin's past is brought to the surface and the darkness reappears. It takes a lot for Gavin to get his light and heart again but so worth the fight.

I really did like this story. I liked the blossoming of both Savannah and Gavin. There story was full of sweet and filthy the perfect pairing.