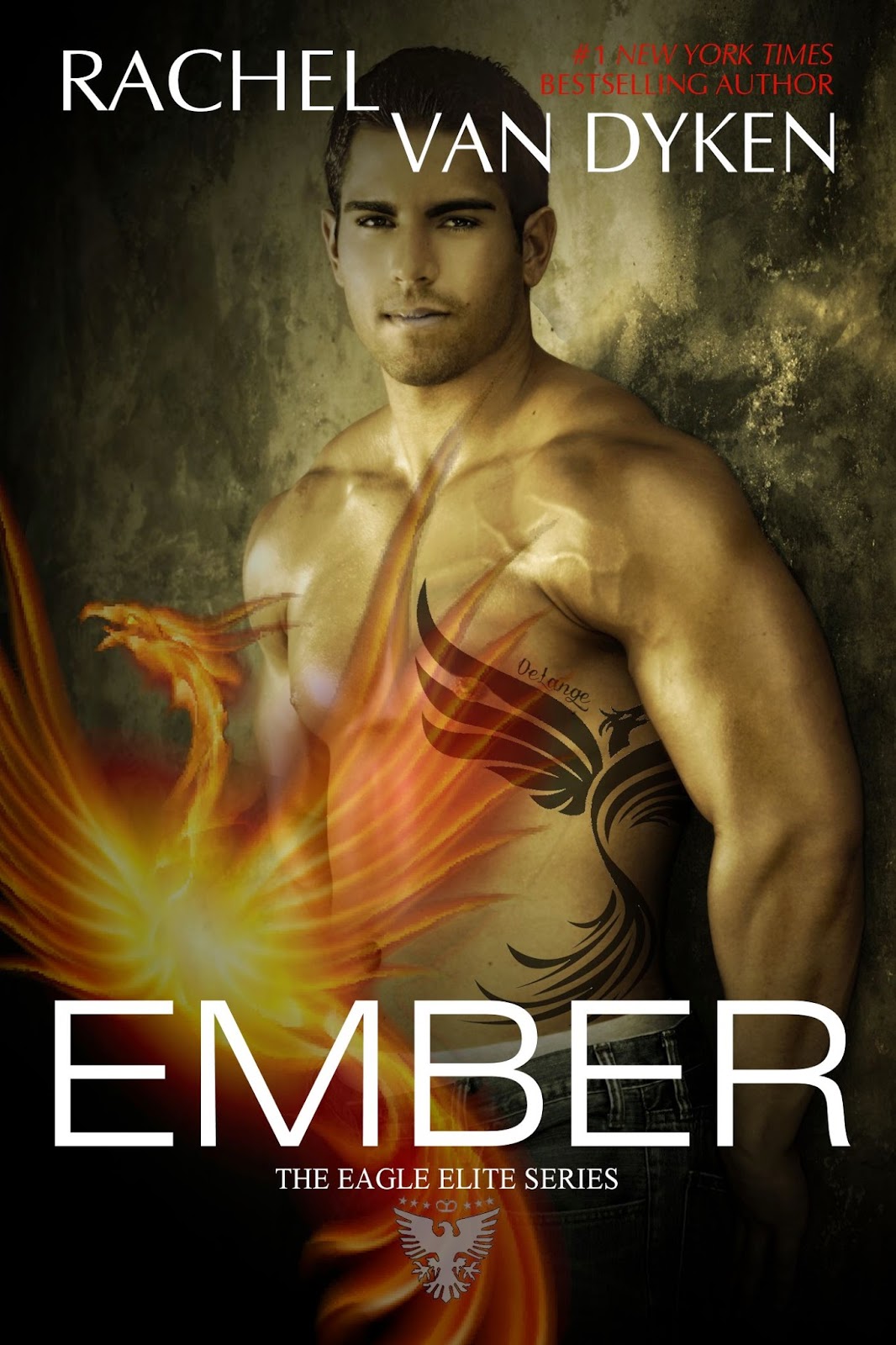 I am a Killer. A Rapist. A Monster.
I know only pain and survival.
That is until the Cappo's sister walked into my life.
And changed everything.
She's a light who makes my darkness darker, her smile makes my heart turn to ice, and I can't escape the fear her seductive looks instill--knowing it's only a matter of time before I fail--again, and take her for myself.
This is the story of my redemption.
But it's not pretty...I died, and now I'm alive, but not living, breathing but not surviving. I am Phoenix De Lange, son to a murdered mob boss, estranged brother, horrible friend, monster in the making, newest leader to one of the most powerful families in the Cosa Nostra.
And I will have my vengeance.
Or die trying.
I am Phoenix De Lange.
Death is all I know.
Until she offers me a piece of life--I can't resist taking. 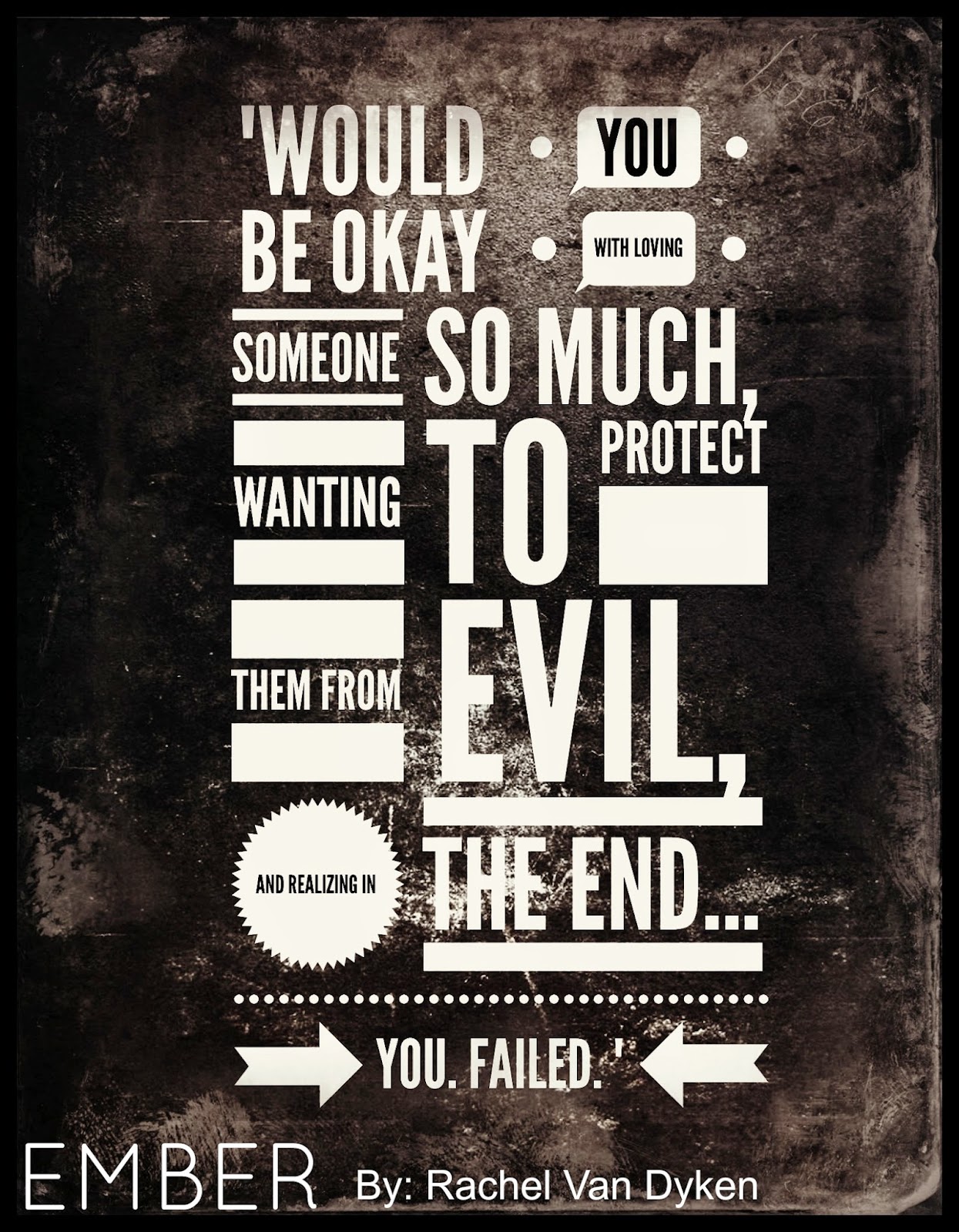 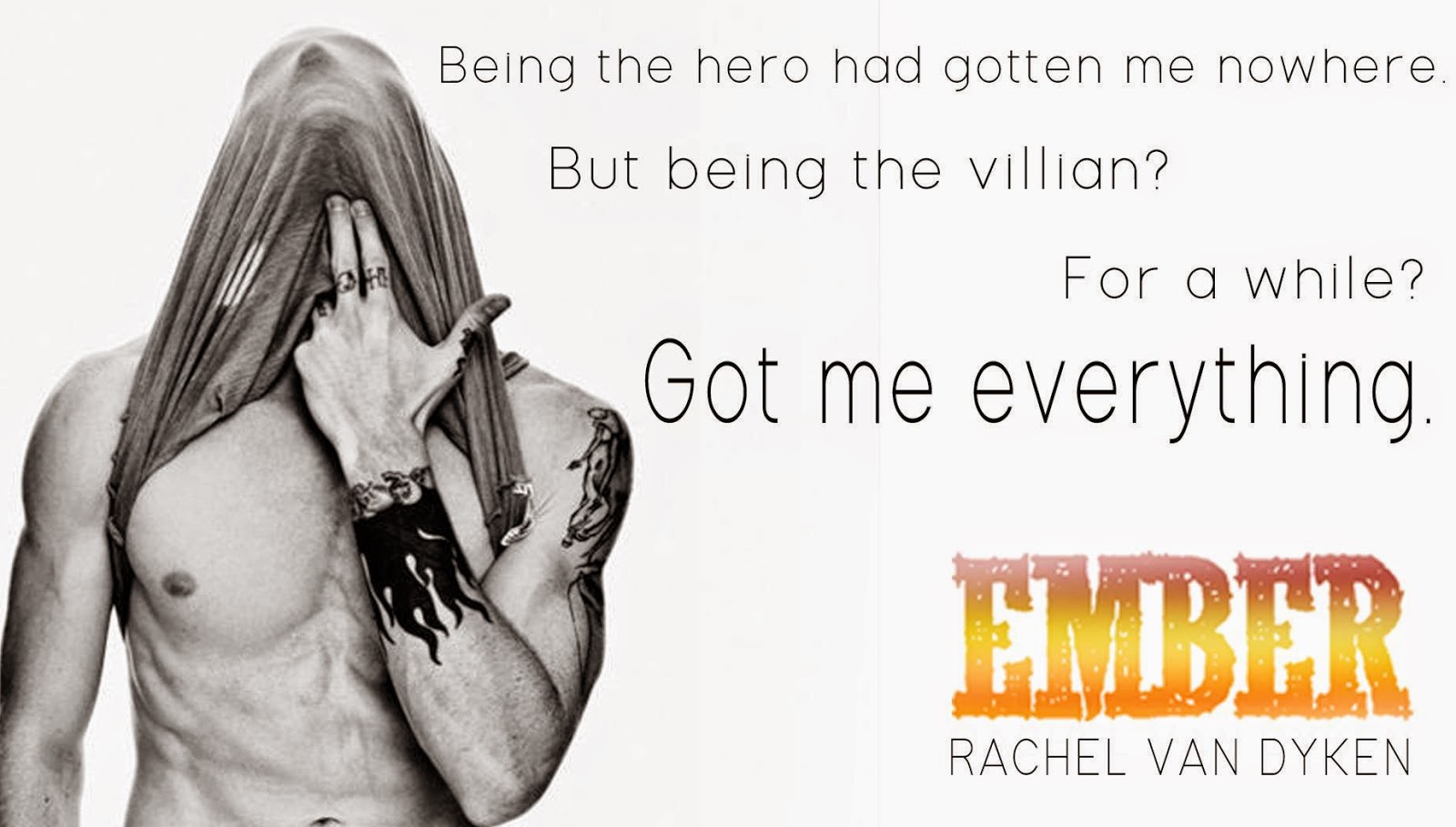 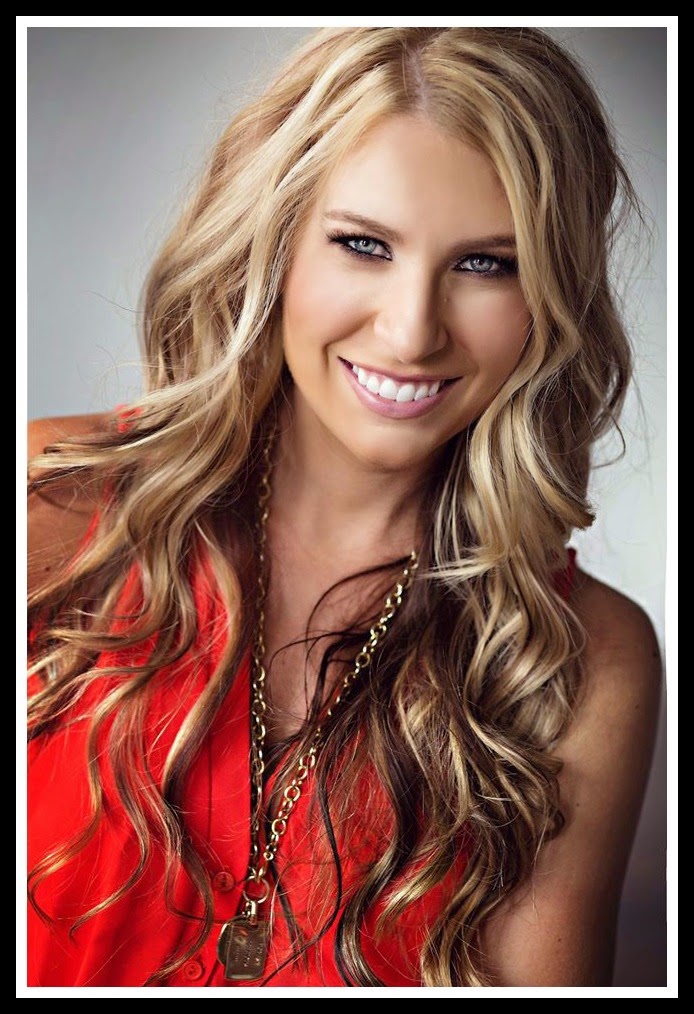 Rachel Van Dyken is the New York Times, Wall Street Journal, and USA Today Bestselling author of regency and contemporary romances. When she's not writing you can find her drinking coffee at Starbucks and plotting her next book while watching The Bachelor.
She keeps her home in Idaho with her Husband and their snoring Boxer, Sir Winston Churchill. She loves to hear from readers! You can follow her writing journey at www.rachelvandykenauthor.com 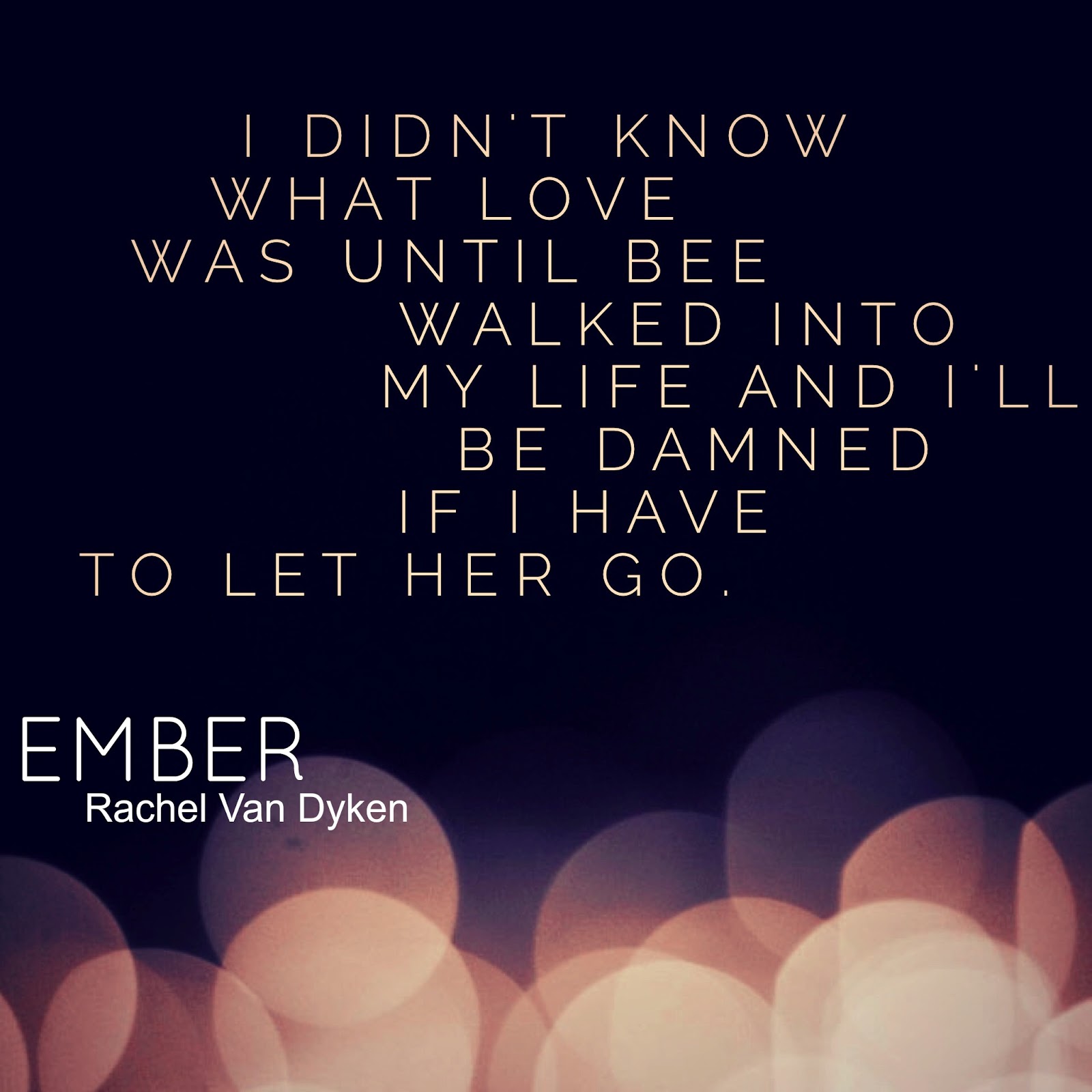 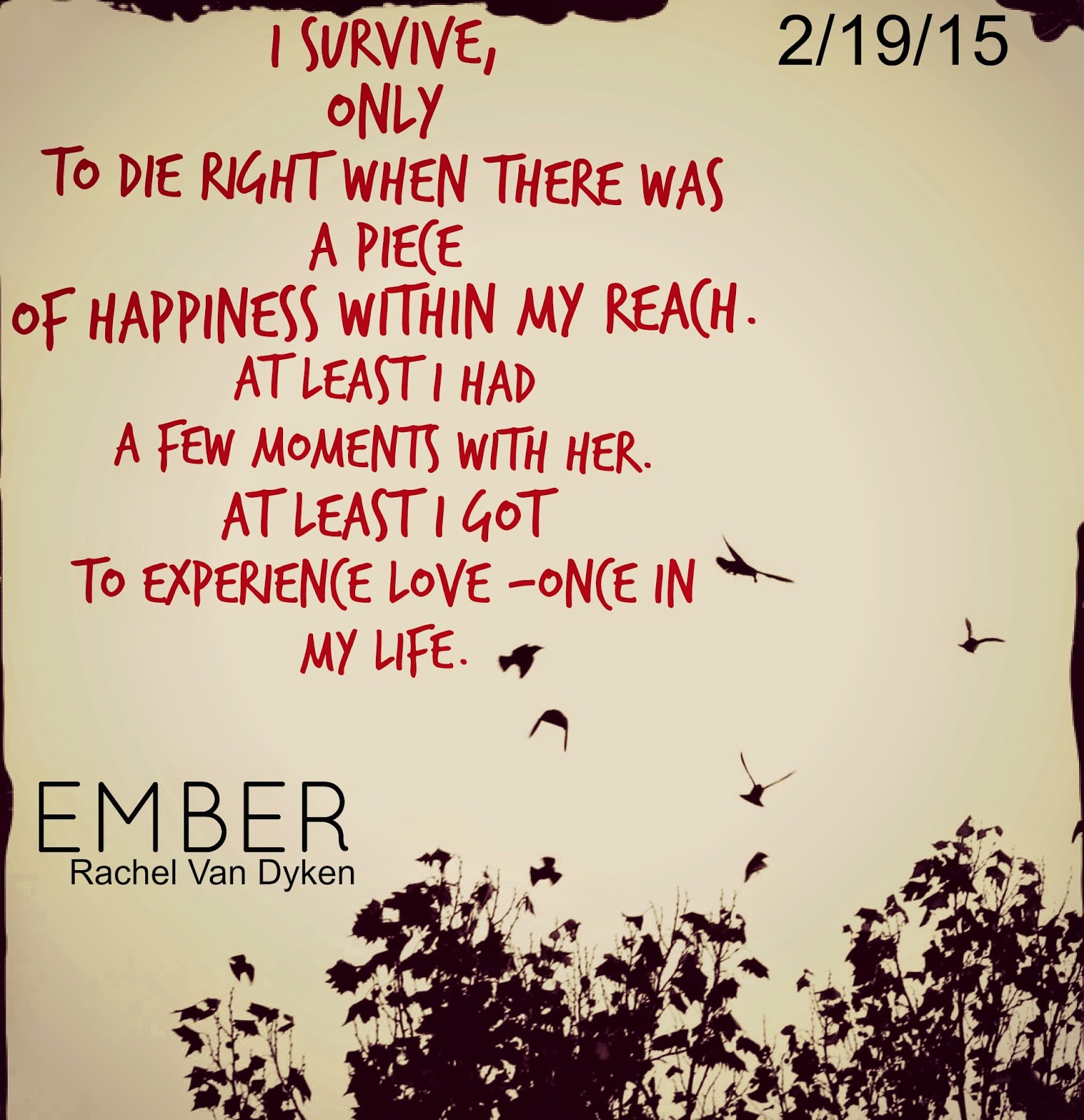 I LOVE THIS SERIES!!! It is not a usual world that you would think that you would fall for by Rachel Van Dyken has such a gift and capturing you and transplanting you into this unknown mafia vortex where these young boys are running the underground world.

They are boys in a man's world and surviving the best that they can.  Out of all of them Phoenix De Lange is probably the most broken and is having a hard time with his new position and responsibilities, especially watching over Bee Campisi. 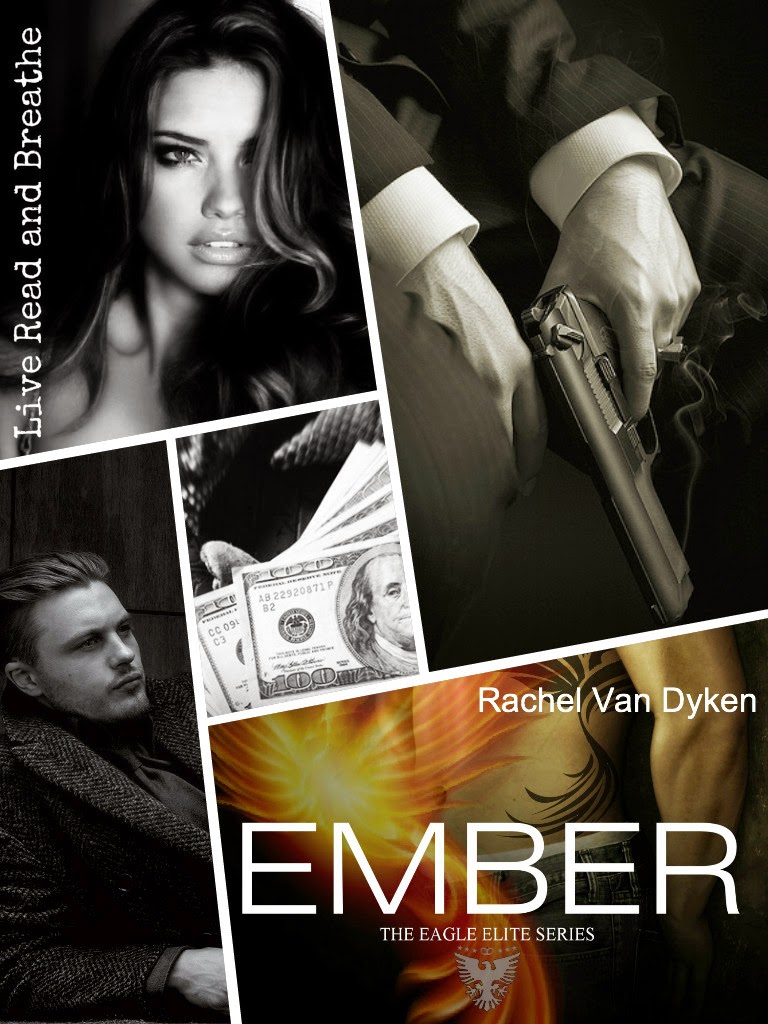 Bee is the sunshine in Phoenix's world and he doesn't know how to deal with it.  He has done so many things wrong in his past that he craves and needs punishment, as redemption is a foreign concept for him.

As the heads of the family they try and deal with the aftermath of certain events however, it's not smoothing sailing for these guys, as now the feds are after them and there is a rat in the bunch.   Trying to balance everything and flush out the rat is hard enough now add a perky girl who sees the good in the bad causes Phoenix's world to implode.


"Then you really are dead inside.  Because that girl looks at you like you just promised to buy her the moon - and you look at her as if you did more than promise it."

There is so much drama, I love it!!! I love this book being about hope, redemption and second chances within a dark cruel world.   Now that Phoenix is part of the group again we get to see all the old faces and see how they deal with the return of there lost 'brother'.

In this world it is a shoot first and ask questions later, so Phoenix getting it on with Tex's sister is a no no but who could blame the guy when he finally gets a glimpse of something good in his life.  He may have made terrible mistakes in the past but when you are raised by monsters it is hard to break free of that mold.  For Phoenix he didn't think it was possible until Bee Campisi blew into his world and changed EVERYTHING.

Love the story! Love the series! This book took me a teeny bit longer than usual to get encaptured but once I was gripped I couldn't put the book down.