Give It All (Desert Dogs #2) by Cara McKenna ~ #bookreview 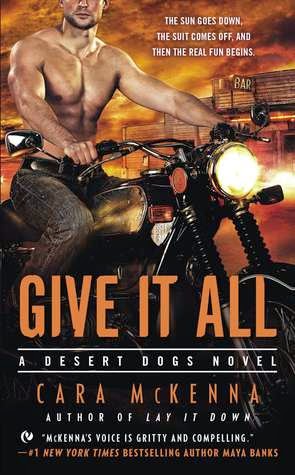 Bar owner Raina Harper can’t say for sure what Duncan Welch is to her. With her small Nevada town under siege by a ruthless casino development and still reeling from a spate of murders, she knows that trusting the public face of the corporate invaders is risky to say the least. Though, damn, it’s one fine-looking face.…

Duncan may be a mercenary when it comes to getting the job done, but he’s no villain. In fact, the calculating fixer soon finds himself in the bad guys’ crosshairs, framed and facing professional ruin. To clear his name, he’ll need help from Raina and her roughneck motorcycle club, the Desert Dogs. Gaining their trust won’t be easy, and the molten sexual tension between Raina and Duncan only makes things more complicated—especially since Miah Church, Raina’s friend and ex-lover, would sooner strangle Duncan than shake his hand.

One thing’s certain, though: If they don’t deal with their incendiary attraction soon, the whole damn town might go up in flames.…

My Give it All Review...

I don't know if I wasn't in the mood or it was too long between books but it took me quite awhile to get engaged in the story.  At last around 26%, I was hooked and couldn't put the book down which didn't fair well for my day of errands and such, but oh well there is always time for a good book.

This book immediately starts off where Lay it Down ended, where Duncan has to deal with his choices of helping the Desert Dogs and Raina has to figure out her mess of a personal situation with Miah. 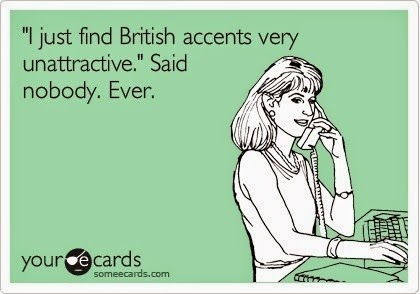 In Lay it Down, Duncan comes across as quite the pompous ass with many hidden layers while Raina comes across as a raging bitch but is that truly her or her shield?  Duncan has certain ways that he likes but there is something about Raina that makes him want to change.  After the Desert Dogs, Duncan is caught up still in the middle of the investigation but instead of a helper he now finds himself a suspect. 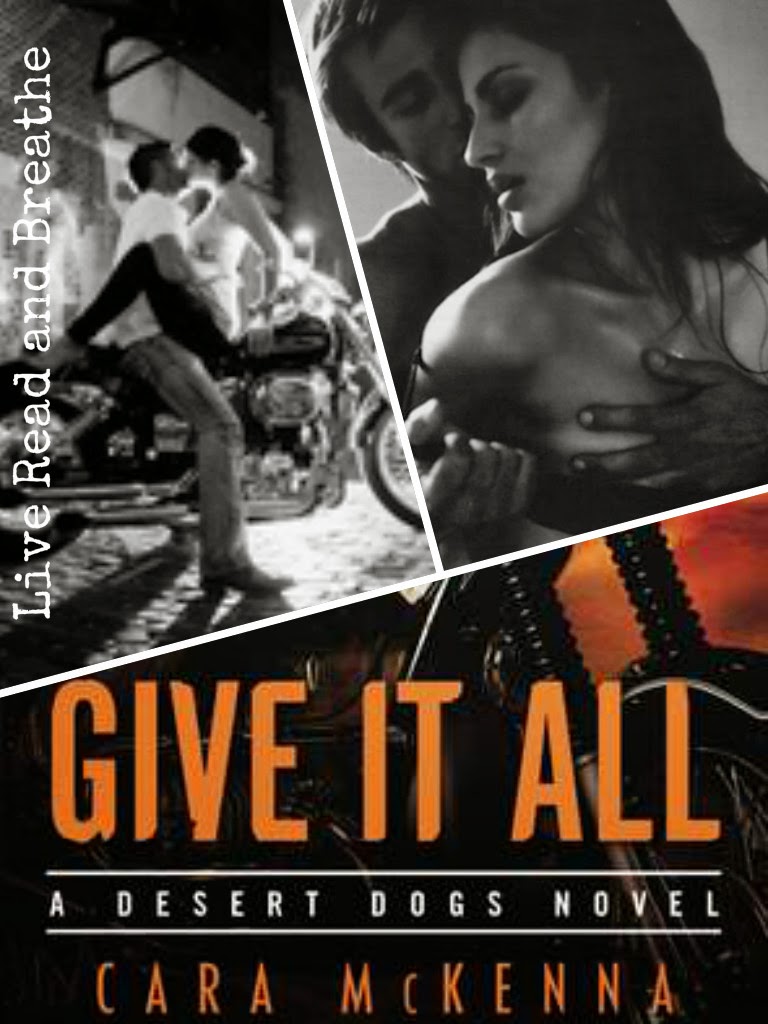 Raina convinces the rest of the Desert Dogs to help out Duncan since now the town has a hate on for Duncan being a suspect in all this.  As Raina intercedes into Duncan's life she ends up finding out so much than she bargained for.  For some Duncan's idiosyncrasies may make a woman flee but for Raina it only made him more endearing and I have to agree.

Duncan and Raina are surprisingly cut from the same cloth with their pasts but how they survived is where their differences lie.   The both need control, but for Duncan his is in every aspect of his life, where for Raina it more pertains to the men in her life.

"I'm not offended by germs so much as I am perfection."

However, even though they are the same but different, what they do have is loads of chemistry.  Duncan is such an endearing ass but I love him for it and it makes their banter a true enjoyment throughout the book.  At times though Raina's shield can make her quite an asshole.

"Enjoy your life." he said, not looking back. "I was an idiot to hope I'd ever have a place in it."

Both have their shields high but when they let them down they find so much more and start to change into the true potential of themselves making them so much more than their old selves.

Great story. Well written. Even though it was a slow start I was completely hooked and I can not friggin' wait to find out how this whole mess plays out with for these Desert Dogs. Great Series. Great Author.

4 Giving it All Thumbs up!