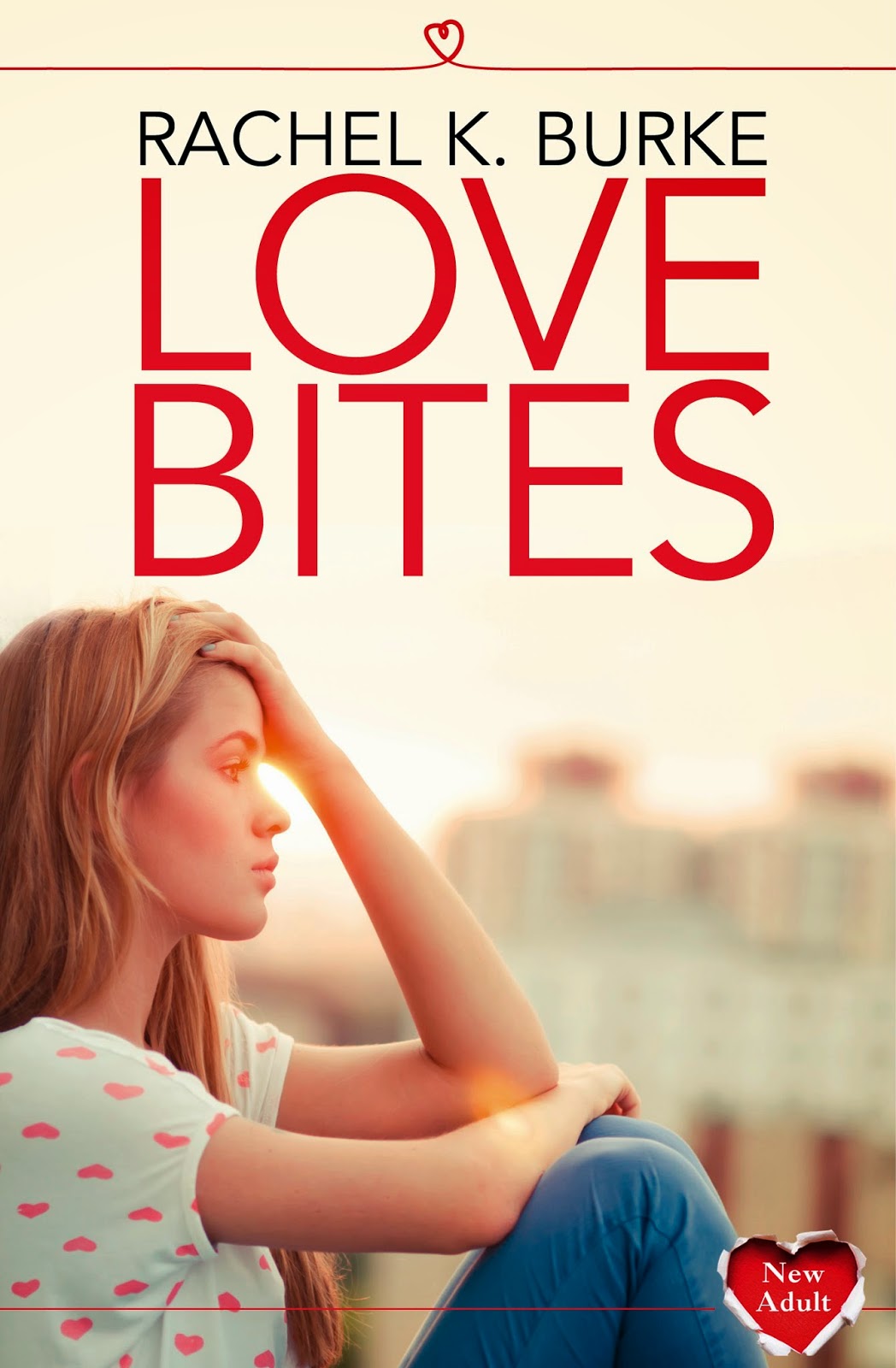 
What do you do when you fall in love with your best friend’s boyfriend?

That is the question that twenty-six year-old Justine Sterling has been asking herself ever since the day she met David Whitman, her best friend Renee’s boyfriend. Justine is determined to ignore her growing feelings for the irresistibly charming David, until one night, when she finds herself in the bed of the one person she should stay away from.

When Justine and David’s affair ends in heartbreak, Justine is forced to repair the damaged friendship with her best friend. In doing so, she learns that right and wrong decisions aren’t always black and white, and sometimes you have to follow your heart to see where it leads.

Rachel discovered she wanted to be a writer at the age of ten, when her love of R.L. Stine murder mystery novels inspired her to start writing her own.

In 2008, she began freelance writing for several magazines including Prevention, Jamsbio and Worcester Magazine.

Rachel graduated from Bridgewater University in 2011 with a B.A. in Communications and Media Studies. She currently resides in Santa Monica, CA.

Optional Giveaway: The author will be giving away (1) Swag Bag and (1) $25 Amazon Gift Card.

Source: eARC for Honest Review Courtesy of Author and ATOMR
Genre: New Adult Contemporary
Related to another book Sound Bites but can be read as a standalone

It has been forever since I read Sound bites but I really did enjoy that story so given the opportunity to read this book I jumped on it.  After reading it, I forgot that Justine was part of the reason for Renee's heartache in Sounds bites.  This was a good book and not your typical love story as it is more about losing one's self and then finding your true self before you can truly love and be loved. 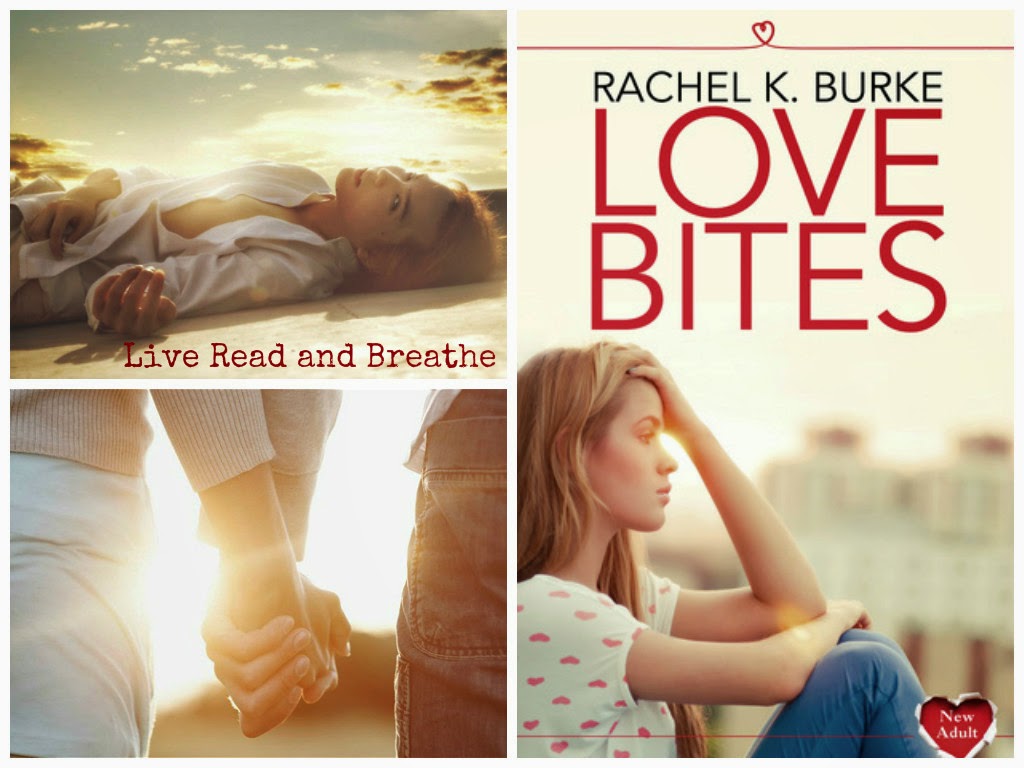 While reading it I was first having a hard time wrapping my head around loving your best friend's boyfriend but the way it was presented and the format of the story takes you inside Justine's torment and how she fell for David.

While her disastrous decision and tormented heart she loses her best friend and other half but that is not the only thing she loses.  Now that she is free to love David she ends up being co-dependent on him for everything which causes her to lose herself in the process.   The original reason David wanted her was because of her independent spark but once that was gone he moves on as well.

For Justine, this is where her journey truly begins, as she first has to forgive her self and move forward from her broken heart but that's easier said than done.  Renee may have moved forward but Justine's in some sort of inner turmoil.  Once she realizes that she truly did lose herself she now starts to try and pick up the pieces to glue herself back together but maybe a better more stronger model this time.

"But then one day, you wake up and the sun shines again.  You start to feel like yourself again.  And when you actually meet the person you're supposed to be with, you'll thank God you didn't end up with someone who didn't appreciate you for who you really are."

With the help of as self help book, Renee and friends,  Justine each day starts to moves forward.

"Remember what I told you about breakups. They're painful as hell, but then one day, you wake up and the sun shines again." He smiled knowingly.  "That's when you're ready to be friends."

This book was very sweet and not typical which I adored.  More often than not romance books are all very similar and at times sometimes monotonous but with this it had a refreshing take on it and you felt like you were taking the journey along side Justine to find her inner happiness and loving one's self.