Worth the Risk by Claudia Connor Book Tour ~ #giveaway & #bookreview 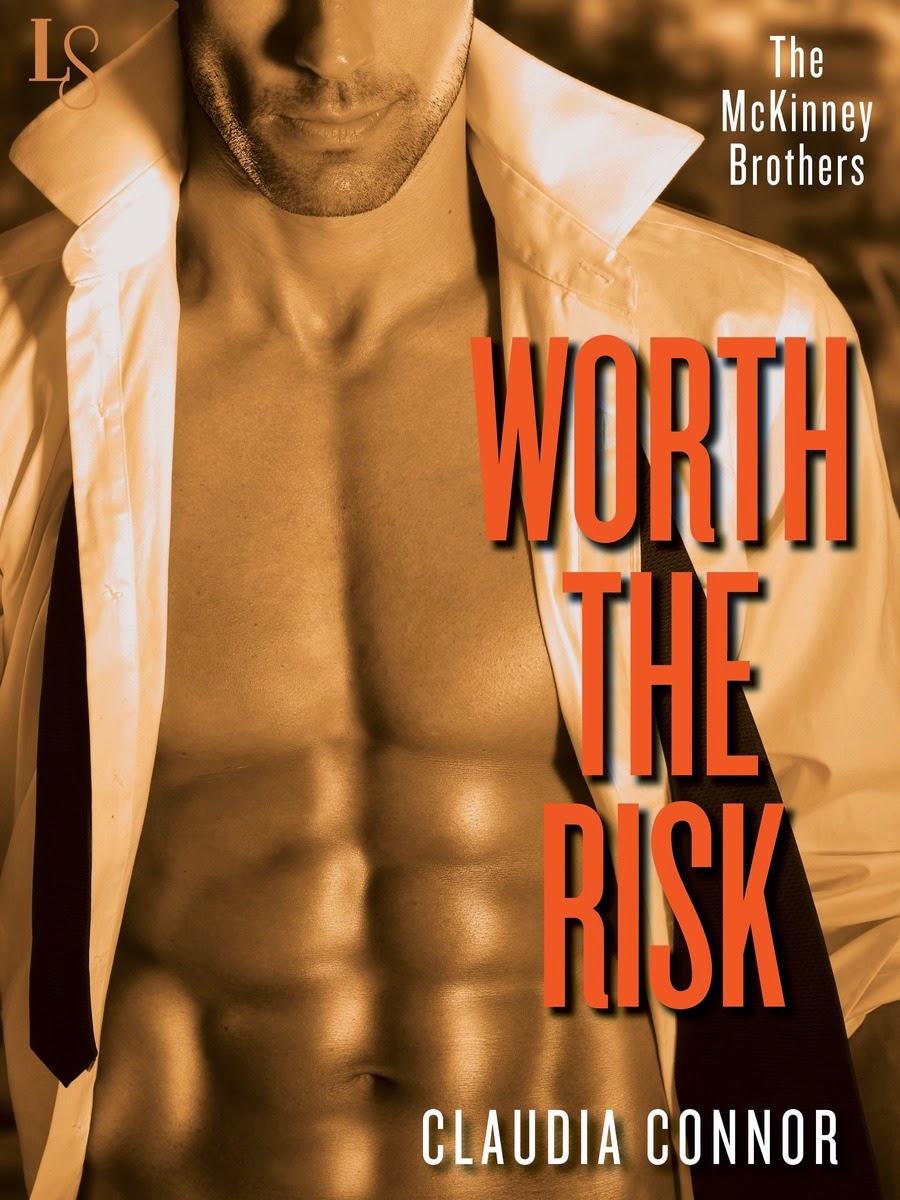 Worth the Risk
The McKinney Brothers # 2
By: Claudia Connor
Releasing Feb 3rd, 2015
Loveswept

Blurb
When a McKinney brother falls in love, powerful emotion and overwhelming desire are never far behind.

Two hearts locked away . . . Hannah Walker spends her days coaching children through injury and trauma, one therapeutic horseback ride at a time. She knows all too well how violence can change a child and leave scars that never heal. It’s easy for her to relate to the kids; what isn’t easy is the thought of facing her own harrowing past.

Millionaire playboy Stephen McKinney could use a little coaching himself. Five years ago he encountered his most horrible nightmare—and the nightmare won. No matter what he achieves, nothing can make up for that awful night . . . or so he believes.

Both desperate for a second chance . . . Stephen is used to getting what he wants. And he wants Hannah. So when she turns him down, he’s intrigued. What he doesn’t know is that her secrets will lead him to a place he never wanted to go again . . . to a side of himself he’s tried to forget . . . a side that would scare Hannah away from ever loving him. Now his only chance to win her trust is to bare his soul, risking everything he tried so hard to protect. 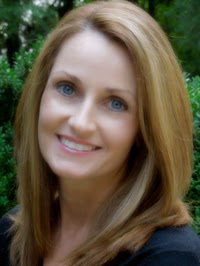 Author Info
Claudia Connor is a New York Times and USA Today Bestselling author of heartfelt contemporary romance. Claudia attended Auburn University, where she received her undergraduate and masters degrees in early childhood education, and completed her studies in Sawbridgeworth, England. Always a lover of happy endings, she enjoys movies, reading, and travel, but spends most of her time typing out the love stories of the almost real people that live in her head. Claudia lives near Memphis, Tennessee, with her husband and three daughters.

My Worth the Risk Review ...

Those McKinnley brothers are made out of some sternly loving stuff.  In Worth the Fall we get a whisper of Stephen's heartbreak but here we get to see the damage that was caused and the demons that were left in the aftermath.

They'd both been broken, Stephen by love, her by evil.  Both of their lives changed by monsters. And both of them saved by places.

Stephen has been trying to eviscerate his demons for a while and usually between a set of legs but the moment he meets sweet Hannah, he wants more. 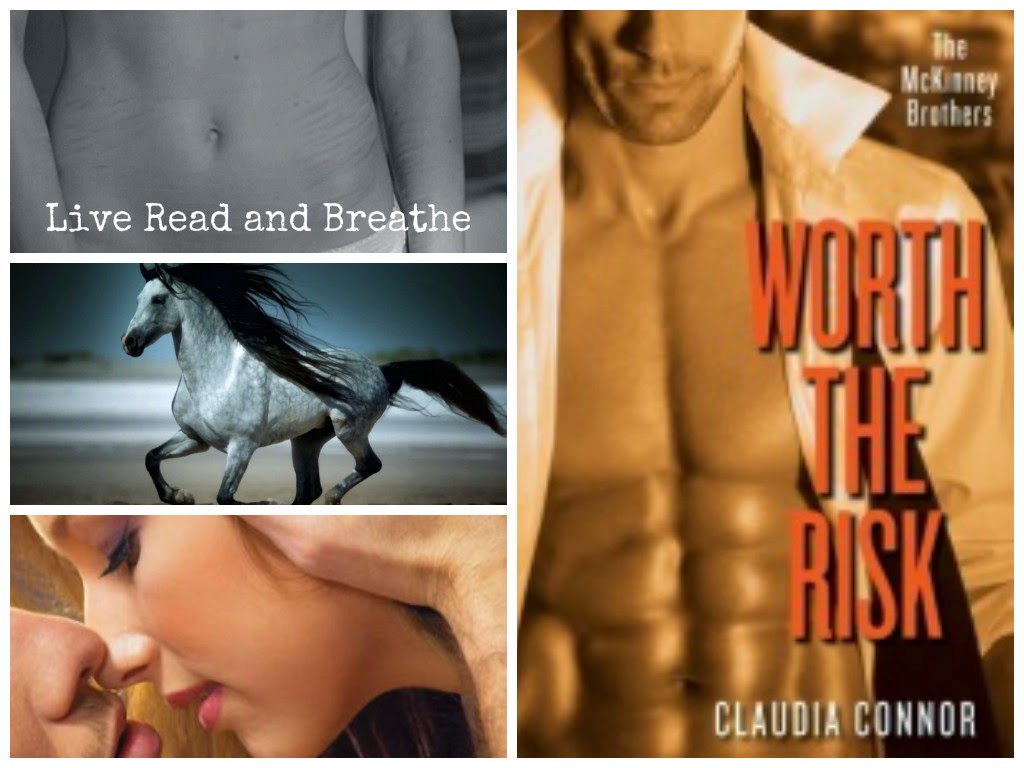 For Hannah, she knows what monsters are.  For her they're very real.  Trying to break free from her past and her monsters won't be easy but meeting Stephen for the first time gives her hope.

Hannah is different than anyone else but Stephen fears if she truly sees him then he will lose her.  But for both they're each others second chance of hope and happiness.  Hannah finally starts to trust in herself and with Stephen but her past haunts simmer at the surface making her trust very fragile.

"It's not again. Hannah is alive. And I have a feeling she needs you as much as you need her."

For Stephen his demons are causing him tons of grief but for me I wouldn't even call them demons as I can't say I would feel that much different if my happiness had been ripped to shreds like he had.  I was just about to get frustrated with Stephen's demons, as I felt they were too big for the reality of the situation but everyone's demons will haunt them differently.  But then Claudia once again opens up my jadedness with the reality of Stephen and his resolution of the future.

Even if was whole he wouldn't deserve her.  But maybe it wasn't about deserving. Maybe it was more about being blessed. Loving her sure as hell wasn't a choice.  She'd stolen his heart.  She owned him.

This book was beautiful and so well written that I was hanging on every word and hoping that they would get a sliver of the happiness they both deserved.  Even with Hannah's past she was so strong and willing to not only slay her own demons but also Stephen's.  For Stephen, he never thought he would love again but it was so much more than love.  It was about hope, healing and second chances.

God, he more than wanted her, he needed her. With a force he couldn't, or more likely didn't want to, understand.

4.5 There is always hope thumbs up!