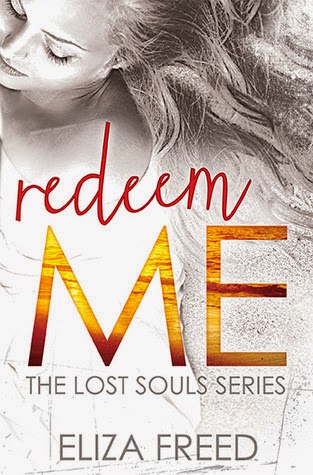 
Some things can't be forgiven...

But when her childhood friend Noble Sinclair arrives, his passion reignites the spark that had vanished so completely in Charlotte's gray existence. And in Noble's arms, Charlotte finally begins to wonder if she might be ready to choose the future with Noble over her shattered past.

Redeem Me is book 2 in the Lost Souls series.

My Redeem Me Review...

Oh! Boy after how Forgive Me ended I wasn't sure how this book was going to play out.  In Forgive me,  Annie (Charlotte) was lost, and had found herself in Jason too much.  In Redeem Me, Annie finds the old yet new Charlotte again.  Redeem me starts a few months after the end of Forgive me, where Charlotte finally finds out Jason's secret.

After finding out the truth she doesn't handle it well and loses more of her already shaky self.  However, even though the truth was ugly it was also what she needed to find her true self again and finally grieve her past and the loss of her parents.

"I think I'm in such bad shape now because instead of just losing Jason, I'm dealing with the loss of my parents, too.  Jason and I ran from our grief.  We avoided everything with each other."

Charlotte slowly comes back to life but especially with the help of her best friend Noble (Nick) and the unlikely source of Jason's crotchety dad Butch.   Charlotte's so NOT over Jason, and she does what she always does and ignores what is happening to her.  Slowly with her other friends and Noble she starts to move on but she will never fully be able to move on until she deals with her past and Jason.

Even though Charlotte is so much stronger in this book she still falls to so many of her old patterns, with jumping into a sexual relationship to have that connection instead of dealing with what is truly in her heart and head.  Which causes her and Noble to jump from friends to lovers quite quickly.  But Dear Charlotte .... why do you never use condoms???

Since Charlotte has always loved Noble it is easy to go head strong into this relationship but is she truly in love with him or just love the ease and idea of him?? 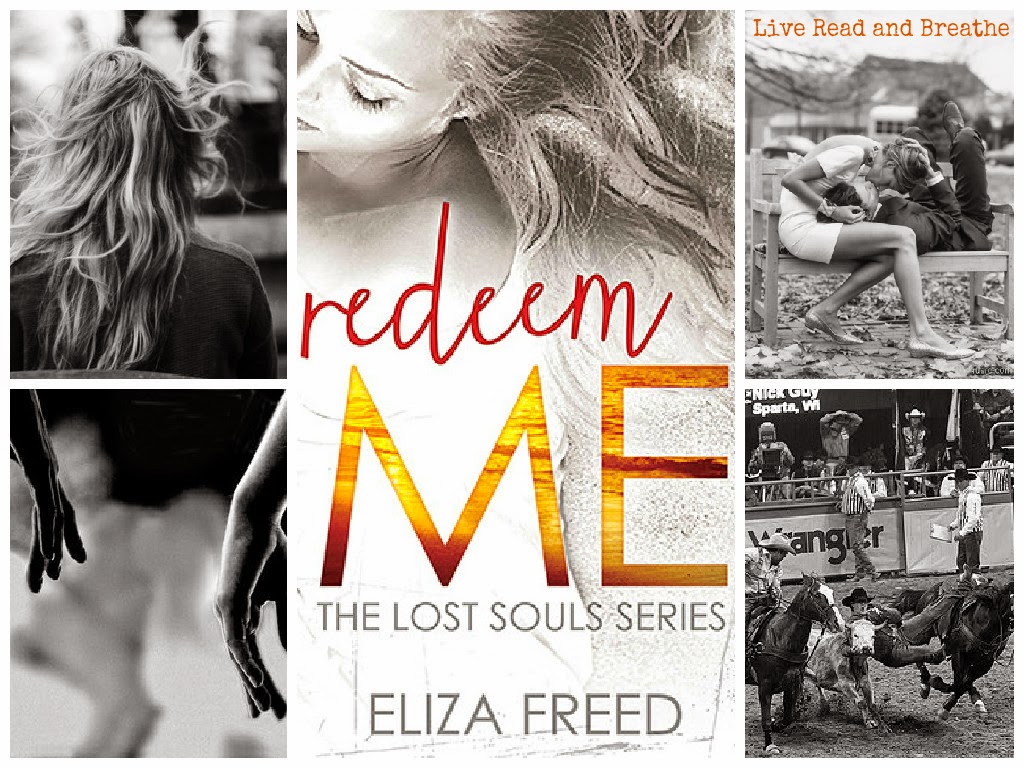 She holds a big what if in her heart and mind.  At the beginning of Forgive Me, Charlotte's mom heeds advice that has always haunted Charlotte since her death.  Her mom warns her off cowboys but maybe just Jason in subtext while convincing her to have someone safe and who takes care of her.

"Then get better.  Pull your shit together.  Get over him.  I'm right here waiting, Charlotte."

In Forgive me, even though Annie and Jason's bond was slightly dysfunctional, you felt their deep seeded connection.  In Redeem Me, you also feel the growth and evolution of Noble and Charlotte.  Not often is an author able to convince me that I could have the heroine with either character.  Usually there is always a clear winner for me, but with these two books I could go either way.  For the safe easy best friend or the soul wrenching love.  The third book Save Me, could be like those choose your own adventure books but instead of adventure it is a love match.

"I'm right here, Charlotte, and I'm not going anywhere.  All you have to do is let go and let me love you."

"Charlotte, very few people in the world have what you and Jason did. I don't know how long you'll be apart but I do know I've never seen anything like the two of you together."  I might start to cry.  "But Nick's a smart guy, always has been. He understands as much as any of us does what you and Jason were.  He knows exactly the risk he's taking by being with you-and it's worth it."