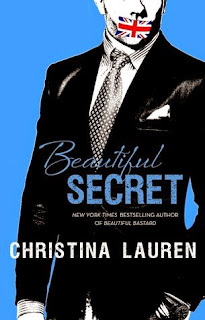 AN UPTIGHT BRITISH EXECUTIVE. AN ADVENTUROUS AMERICAN NEWBIE. A SEXY INTERNATIONAL SCANDAL IN THE MAKING.

When Ruby Miller’s boss announces he’s sending her on an extended business trip to New York City, she’s shocked. As one of the best and brightest young engineers in London, she knows she’s professionally up to the task. The part that’s throwing her is where she’ll be spending a month up close and personal working alongside—and staying in a hotel with—Niall Stella, her firm’s top urban planning executive and The Hottest Man Alive. Despite her ongoing crush, Ruby is certain Niall barely knows she’s alive…until their flirty overnight flight makes him sit up and take notice.

Not one for letting loose and breaking rules, recently divorced Niall would describe himself as hopeless when it comes to women. But even he knows outgoing California-girl Ruby is a breath of fresh air. Once she makes it her mission to help the sexy Brit loosen his tie, there’s no turning back. Thousands of miles from London, it’s easy for the lovers to play pretend. But when the trip is over, will the relationship they’ve built up fall down?

I absolutely adore this series.  So when I found out I had a printed ARC coming I nearly died of excitement.   The ARC finally came when I was out of town and it was killing me knowing what was waiting for me upon my return.  The minute I got home I devoured this book and loved it.  Out of the series it was not my favorite but it was still quite good.

In this book we get to find out more about Max's brother Niall.

Niall's the quiet brother of the outgoing Max.  But he's no less beautiful and kind, and he has sparked the longing of the American intern Ruby.  From the moment Ruby, met Niall she has had a mad crush on him.  To the point of borderline stalk but she never thought she had a chance, especially since he was married.   She can only hope there is a chance now that Niall is getting divorced.

"You're suggesting my sleuth skills are subpar.  That I don't know your timeline? I thought we established early on that my creeper dial goes up to eleven."

Gah! Niall is so bloody sweet.  Poor Niall is quite naive when it comes to relationships and matters of the heart.  After marrying his first love and it falling apart he now is floundering in the world of dating.  Even though Ruby has worked with him for awhile he really didn't take notice.  Then one day she catches his eye and he doesn't look back.  As luck was on their sides they're forced to do a work trip together and get to know each other more.

"So, you see,"  he said, smiling a little, "if you've any interest in me at all, you'll need to come into it knowing I'm driving quite blind."

Niall is so fresh to this world but Ruby is trying to nudge him along. 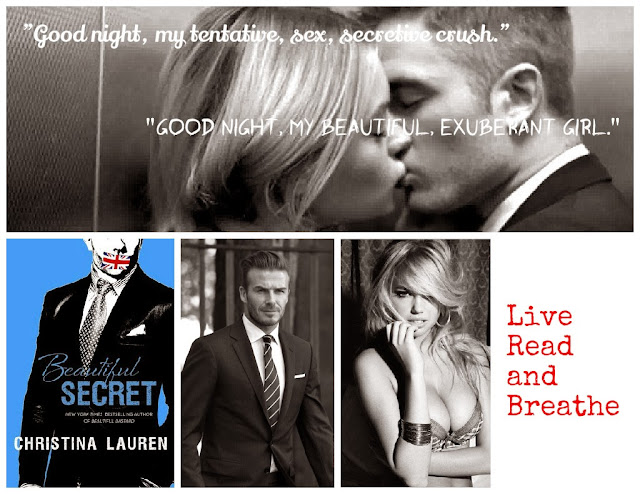 Ruby's having a hard time bringing Niall out of his shy shell but Max is always there to help.

Ruby was so strong and well put together.   Sweet naive Niall, he took quite awhile to find himself but that often happens when you marry so young and with your first partner.  Niall and Ruby's journey is a sweet journey.  They have a lot to learn, but especially Niall.  He makes a couple wrong turns along the way but then he figures what he needs and wants and goes all out.  For it only to blow up in his face when he's forced to deal with his past, and now it's left in Ruby's hands to see where they end.

I don't know if there is going to be more in this series but my fingers are crossed, as I love it.

4 Gah! Niall is so sweet and sexy thumbs up!