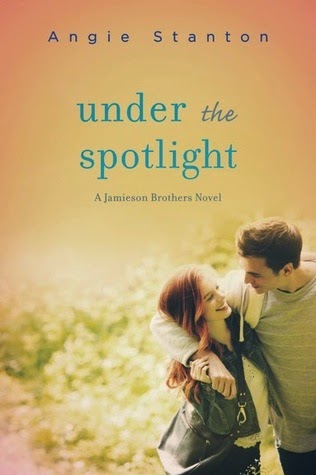 Under the Spotlight (The Jamieson Collection #3)

After an embarrassing stint on a reality-TV music competition years ago, Riley vowed never to sing again. Now she's behind the scenes, working at the prestigious Sound Sync recording studio, and life is looking up. But then Garrett Jamieson, the oldest brother in the famous Jamieson brothers band, crashes into her world.

Garrett has hit rock bottom, and he is desperate to reinvent himself. After calling in a few favors, he ends up working at Sound Sync to learn the ropes of record producing from the industry's best. And he can't believe his luck when he discovers that Riley has been keeping a secret—she is an amazing singer. By producing her album, he's sure to top the record charts again. But Garrett is forced to use every trick in his arsenal to persuade the sassy girl to record.

Riley refuses to sing—or even entertain the thought of it—and sparks fly as Garrett finally meets his match. But in the heat of the moment, one stolen kiss changes everything. Will Riley be the first person to finally rein Garrett in, or will Garrett succeed in getting Riley back under the spotlight?

My Under the Spotlight Review ...

Oh! Garrett the boy we love to hate.  Sure he's still a bit of a prick at heart but we get to find out why Garrett is the way he is.  In the end he was just a young boy thrown into a crazy life.  It's been all he knows and all he has been good at, which at times made him misunderstood.  Well more his approach has always been wrong but his intent has always been good.  Now that Garrett no longer has the band he's trying to find his place in the world.

Garrett has always been good at the business side of the band so his dad convinces him to maybe start producing.  After pulling some strings he starts to learn the ropes from his previous producer where he encounters a very snarky young girl named Riley.

Riley was once trying to live her dream but she was too young to handle it.  Now she wants nothing to do with that part of her life but she still loves music.  So after some of her own strings she ends up working at a recording studio where she meets the very demanding Garrett Jamieson.

From the beginning Garrett and Riley have that goading type of relationship that you know there are some sparks under that reaction.  But for Garrett once he realizes that Riley is the perfect gem in the rough for his new career.  Now all he as to do is convince Riley to come back to the singing world. 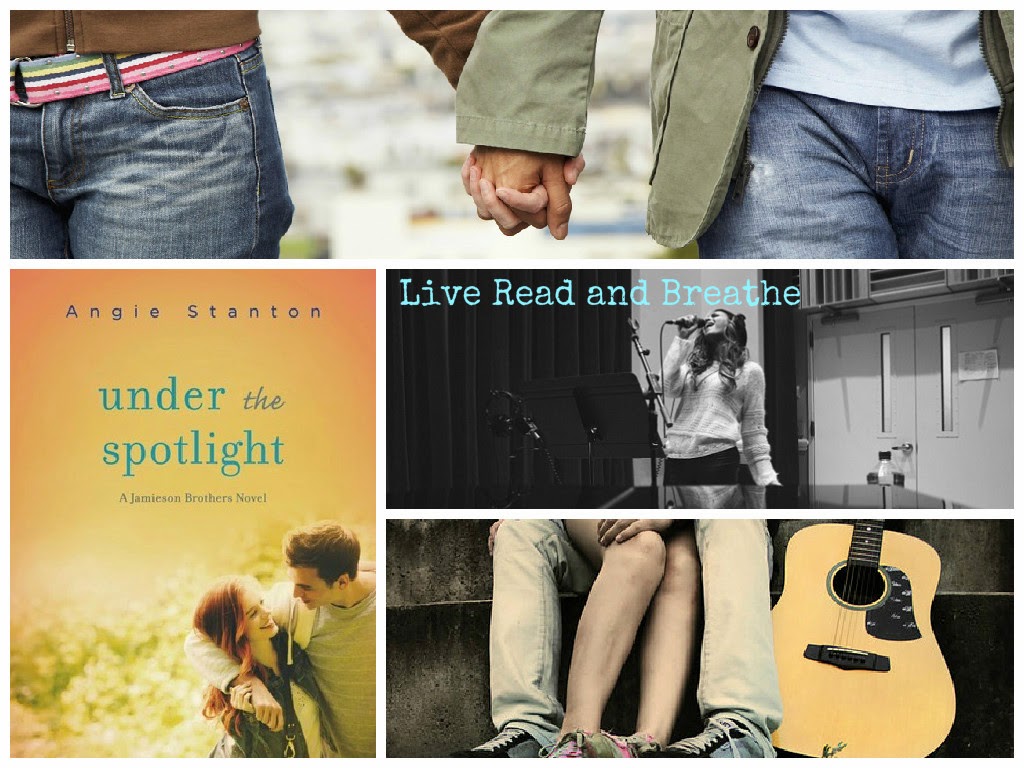 Riley has a natural talent but a horrific mother so when she was young the pressure and expectations were too much for her.  Now that her mother is still screwing with her life she is forced to go to Garrett for help.  The only way Garrett will help is if Riley signs a contract and goes back to singing.  It's the last thing that she wants but her only choice.

Again Garrett always has great intentions but he's actions are misguided.  Instead of communicating properly he goes back to his manipulating ways which back fires big time.

"I used to idolize you as an artist and performer. Boy, I was stupid.  You're no more than a cocky jerk who struts around bulling people until you get your way.  News alert, I've dealt with bigger bullies than you.  I know your kind.  You hide behind all that bravado because you're scared, just like the rest of us."

Even with this latest blunder he doesn't learn his lesson until he loses something so very near and dear to him, making him re-evaluate his life and approach to things.

After fixing the void between his brothers he now needs their help to get everything he wants professionally and personally.  I took about a 20 year hiatus from reading and when I started back The first Jamieson brothers (Rock and a Hard Place)  was one of my first reads so being able to see all the boys grow up is near and dear to my heart.  Super sweet YA/NA series.

Posted by Live Read and Breathe at 10:41