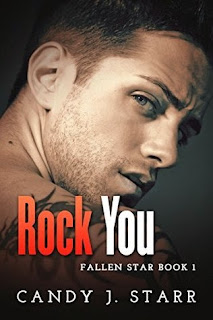 Working for a cranky, old hermit in an isolated house sounds like Ruby’s idea of heaven but her boss isn't quite what she expects.

Tex is a fugitive from the rock and roll world – a tragedy abruptly halted his career. No one knows why, no one knows where he is.

The two of them try to live in the same house without ever seeing each other until Tex screws up, endangering their lives and forcing them to live in close quarters.

Suddenly, the idea of human contact seems more appealing, if only with each other.

The sanctuary they have built is enough for Ruby but the outside world encroaches. The man she's grown to love is Tex the hermit, not Tex the rock star.

Their fledgling love can’t shine brighter than the rock dream but can Ruby bear to let him go?

Two recluses.  What could go wrong?  Both Ruby and Tex are just about to have their worlds rocked. 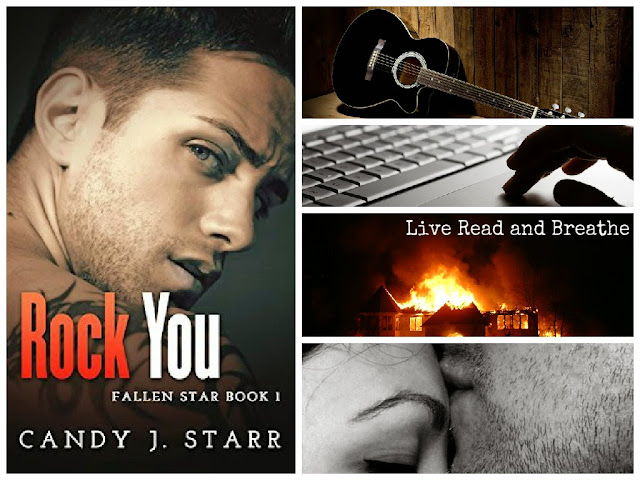 Ruby prefers the internet to people and if it weren't for her parents making her leave the nest she wouldn't have left home.  Since she's forced to get a job she gets hired as a housekeeper which is perfect because 1) she loves to clean and keep busy 2) the owner doesn't want to be bothered or seen and 3) she will have lots of time for her computer programming.

Since she assumes her new boss is a cankerous old man she's in for quite the surprise when she finds him cankerous yes but definitely not old nor ugly.  Tex has hidden from his life even though it was once adventurous and grand. He likes it better this way so he doesn't have to deal with his loss or all his emotions.  Thankfully he hired an old house keeper to help him out, but what a surprise it was when he finds out his new housekeeper is a snarky young pretty thing.

Both prefer to be alone but end up needing each other.  The most unlikely friendship but it seems to work for them when Ruby saves Tex.  Now living in a very small recording studio they are forced to get to know each other more and more and start to develop feelings and need for one another.

Ruby would prefer to stay hidden but she knows that Tex is meant for more, so she's willing to give this a go.  Whatever it is between them.  She encourages him to live again but what will it mean for her?  Even though it's a bit unhealthy both Ruby and Tex like living in their little sheltered bubble. Now torn with what to do she leaves the choice up to Tex to decide.

Posted by Live Read and Breathe at 21:12