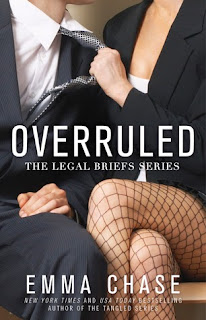 As a DC defense attorney, Stanton Shaw keeps his head cool, his questions sharp, and his arguments irrefutable. They don’t call him the Jury Charmer for nothing – with his southern drawl, disarming smile and captivating green eyes – he’s a hard man to say no to. Men want to be him and women want to be thoroughly cross examined by him.

Stanton’s a man with a plan. And for a while, life was going according to that plan.

Until the day he receives an invitation to the wedding of his high school sweetheart and mother of his beloved ten-year old daughter. Jenny is getting married — to someone who isn’t him.

That's definitely not part of the plan.
***

Sofia Santos is a city raised, no-nonsense litigator who plans to become the most revered criminal defense attorney in the country. She doesn’t have time for relationships or distractions.

But when Stanton, her "friend with mind-blowing benefits" begs for help, she finds herself out of her element, out of her depth, and obviously out of her mind. Because she agrees to go with him – to The-Middle-Of-Nowhere, Mississippi – to do all she can to help Stanton win back the woman he loves.

Her head tells her she's crazy...and her heart says something else entirely.
***

What happens when you mix a one stop-light town, two professional arguers, a homecoming queen, four big brothers, some Jimmy Dean sausage and a gun-toting Nana?

The Bourbon flows, passions rise and even the best laid plans get overruled by the desires of the heart.

Emma Chase has done it again with another fun witty book.  This time we get inside the head of Stanton Shaw who happens to be a college friend of Drew Evans. 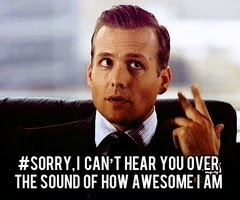 Stanton Shaw was from a small town USA where he meets his true love at a young age.  After a teen pregnancy with his girlfriend Jenny Monroe he is committed to them.

~ I see the top of the head, pushing against my favorite place in the whole world.  It's bizarre and digusting, but ... but kind of incredible too. ~


Jenny not wanting Stanton to lose out on what life could be encourages Stanton to follow his dream and go away to school.  Even though he's away he is still committed to them in every way until he meets Drew Evans who dangles the forbidden fruit.

"Dinner and a show-classic code words for 'alcohol and an orgasm.'"


After this foray into what could be changes Stanton and his relationship with his daughter.  Now they have an open relationship except when they are back home, but one thing is for sure is that even though Stanton plays around he knows that Jenny is his end game. 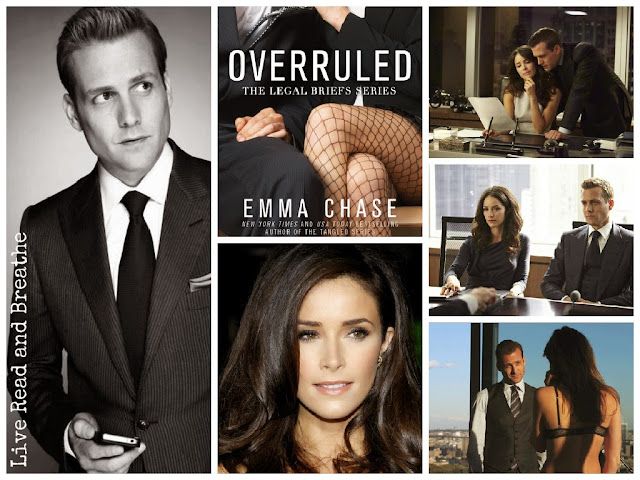 Now Stanton is a uber successful lawyer living in DC.  He's living his life to the extreme with a great career, great friends and great sex. The game has now changed when Stanton gets an invitation to Jenny's wedding to someone else.  Now he has to go home to change her mind but thinks he should bring home his current friends with benefits, Sofia Santos.  Great Plan Stanton! We all know that this plan is going to blow up in his face.

"You're so stubborn-you're so stuck on what you think is supposed to be that, you're missin' what's right in front of you."

As Stanton tries to win Jenny back he starts to realize that he might have more feelings for Sofia then he originally thought.  Oops!   With this book we get dual POV's between Sofia and Stanton so we get to see how their relationship unfolds in its unconventional blindsiding manner.


I love the way Emma Chase writes.  It's engaging and fun.  I quite liked this book but not as much as the Tangled series.  Most likely because we knew this time what to expect from this style of writing.  But it doesn't take away from it still being great.

Stanton and Sofia are great together and I liked the evolution of how they got there including all the mishaps and shenanigans along the way.


Great book. Potentially great series.  I can NOT wait for more.  Fun witty book with loads of passion and love.