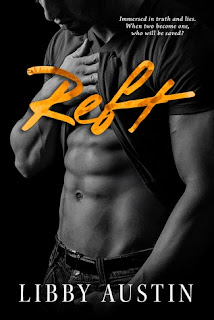 For every action, there is an equal and opposite reaction. ~
Newton’s Third Law of Motion

Brandon “Brand” Carmichael’s life was the stuff dreams were made of…too bad it was an illusion. As a guitarist for Inert Motion, Brand traveled the world, performing with his brothers in all but blood. He never stopped moving all the while his mind played in a never ending loop. Now outside influences have changed the band’s course, leaving Brand’s life void of the balance he craved. Once again, his dream had become a recurring nightmare. Brand coped the only way he knew how; retreat into solitude.

Magdalena “Layna” Delacroix had achieved the long sought goal of her Ph.D. in Psychology, but success came at a high cost: over one hundred thousand dollars in debt. After being presented with the opportunity to fulfill her desire to help someone in the aftermath of tragedy, along with earning enough money to clear her debt and start a psychology practice of her own, Layna had to balance the means against the outcome. Could she be the force to stop the downward spiral of someone who refused to seek help?

Neither Brand nor Layna expected the reaction they had to one another. It was the opposite of everything they sought.

Could Layna live a lie while pushing Brand to live in the truth?

Would Brand forgive her for committing one unforgivable sin?

Or was he branded by destiny to be...

This is my first Libby Austin experience.  This book was sweet and innocent but quite predictable so I was starting to lose focus than bam had a moment of surprise which made it more intriguing in the end.

As I was reading it I felt like I was missing information within the whole book about the other band mates.  Throughout the book we were given bits and pieces how they all came together but it felt more like when you read a standalone book part of a series where they summarize so you don't feel like you were missing anything.  At times this made it feel disjointed and random.  Facts about characters were given way after the characters were introduced making it a bit harder to get into. 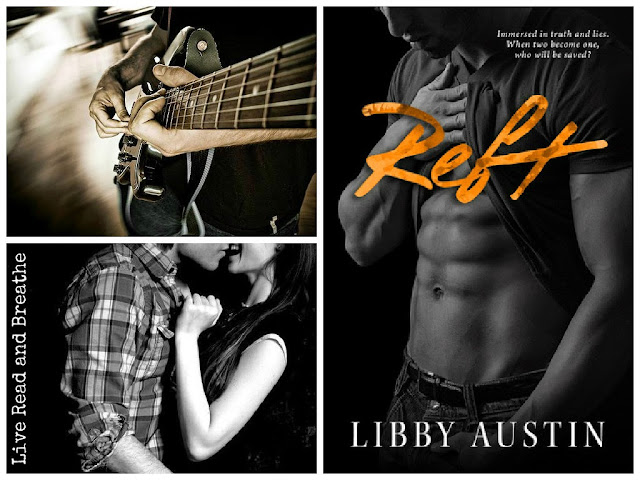 Brandon “Brand” Carmichael has some issues and his band is trying to intervene but don't know where to go for help.  Magdalena “Layna” Delacroix is his new neighbor and the spark that helps him want to get better and move forward.

Brand's a bit stuck in time but with Layna he's finally exploring new things.  The more he explores the more he heals and moves forward but then his past comes to the forefront and all hell breaks loose causing Brand not to be able to trust and forgive easily.

It takes awhile for Brand to comes to terms with his past so he is able to finally move forward.

"I know enough, and it doesn't feel like I'm rushing into anything.  Just the opposite, it feels like I've been waiting my entire adult life for you."

It was one of those books that is sweet but a bit forgettable.  It didn't make the impact I would have liked.  However, I am intrigued enough to read more from this author.