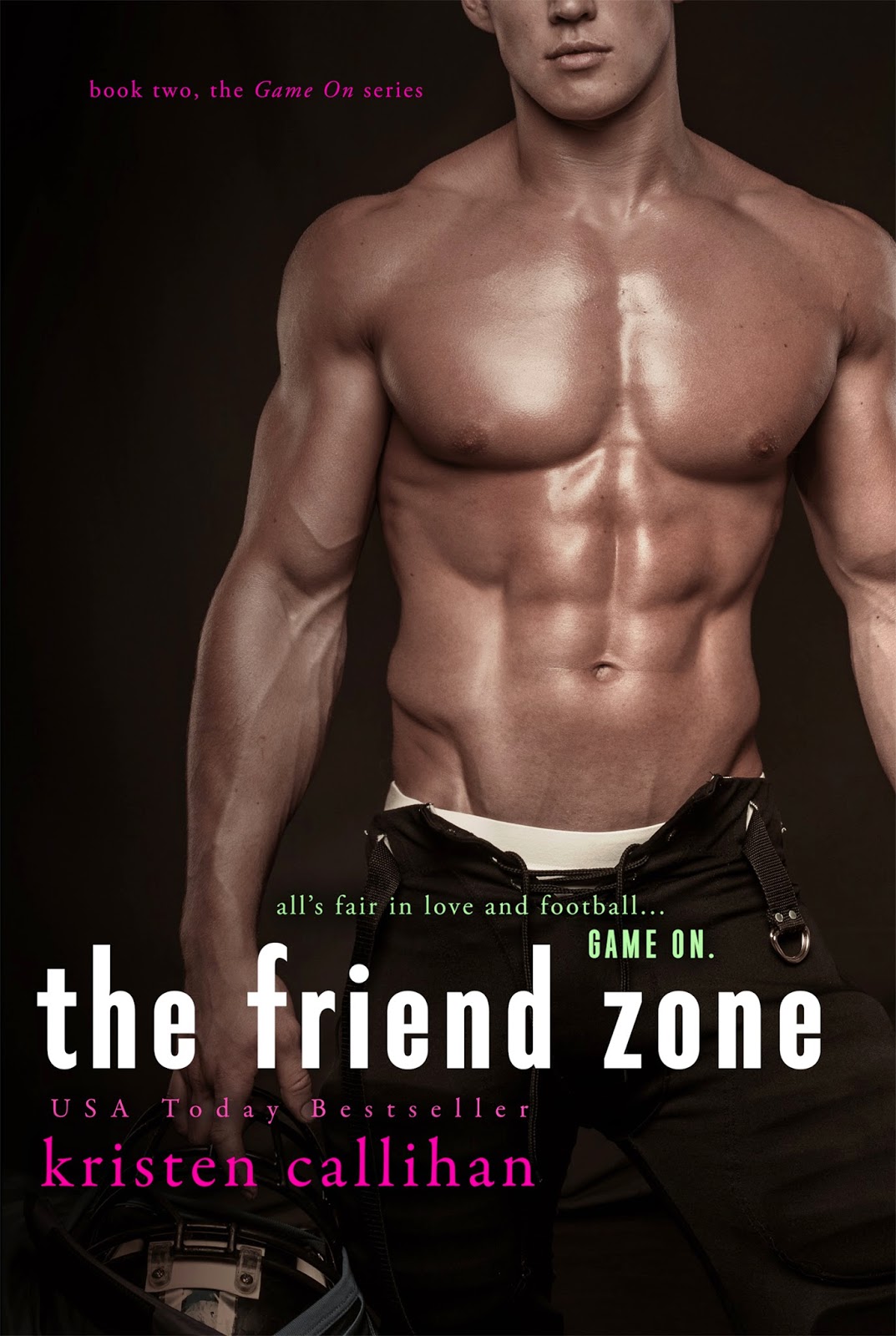 Gray doesn’t make friends with women. He has sex with them. Until Ivy.

The last thing star tight-end Gray Grayson wants to do is drive his agent’s daughter’s bubblegum pink car. But he needs the wheels and she’s studying abroad. Something he explains when she sends him an irate text to let him know exactly how much pain she’ll put him in if he crashes her beloved ride. Before he knows it, Ivy Mackenzie has become his best texting bud. But then Ivy comes home and everything goes haywire. Because the only thing Gray can think of is being with Ivy.

Ivy doesn’t have sex with friends. Especially not with a certain football player. No matter how hot he makes her…

Gray drives Ivy crazy. He’s irreverent, sex on a stick, and completely off limits. Because, Ivy has one golden rule: never get involved with one of her father’s clients. A rule that’s proving harder to keep now that Gray is doing his best to seduce her. Her best friend is fast becoming the most irresistible guy she’s ever met.

Which means Gray is going to have to use all his skills to get himself out of the friend zone and into Ivy’s heart. Game on

About Kristen Calihan
Kristen Callihan is an author because there is nothing else she'd rather be. She is a three-time RITA nominee and winner of two RT Reviewer's Choice awards. Her novels have garnered starred reviews from Publisher's Weekly and the Library Journal, as well as being awarded top picks by many reviewers. Her debut book FIRELIGHT received RT Magazine's Seal of Excellence, was named a best book of the year by Library Journal, best book of Spring 2012 by Publisher's Weekly, and was named the best romance book of 2012 by ALA RUSA. When she is not writing, she is reading.
Links 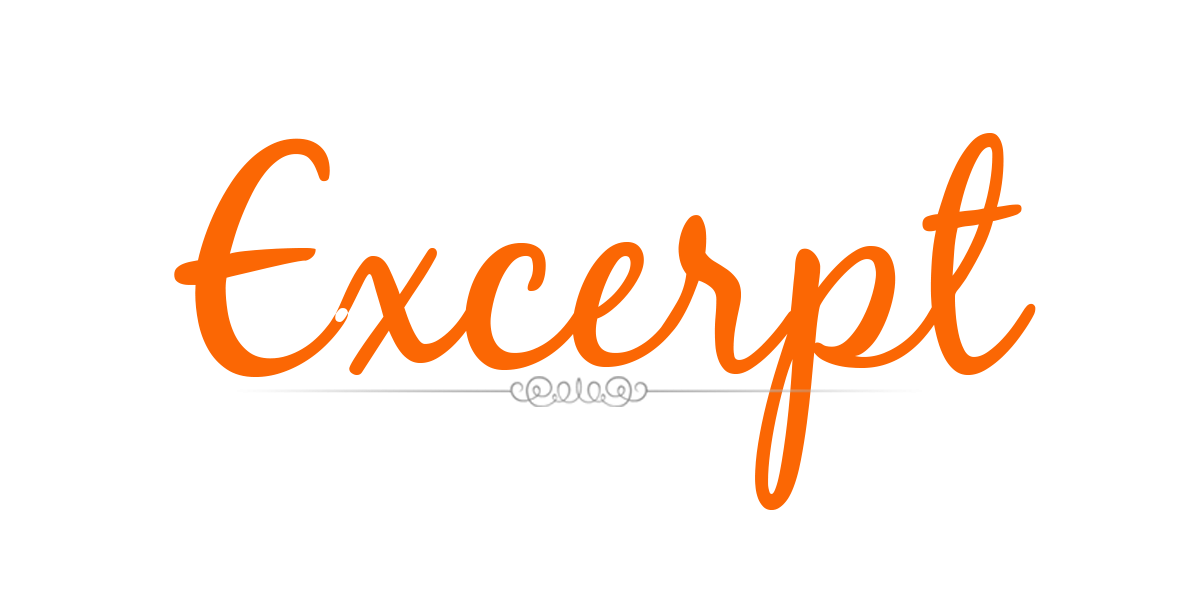 The backs of his fingers skim up my arm, raising goose bumps on my skin. “Nice top.”
Even though it’s thirty degrees out, I chose a black silk tank that hugs my waist but gathers loosely over my breasts. A tie around my neck holds the top secure. That I am braless is not lost on him. He stares at my stiff nipples as his fingers drift to the bow at the back of my neck and give it a little flick. “Take it off.”

“Let me see those sweet tits you’ve been teasing me with since you walked in the bar.”

“I—” My breath catches. “No. I’m not taking my clothes off for a stranger.”

He doesn’t look away. “But you want to, don’t you? You want me to look at you.” He bends his head until his lips are at my ear. “You’re dying to expose yourself, to let me see those pretty pink nipples.”

My skin draws tight. I struggle not to sway into him.

He leans back, his attention on my top again. “Untie the bow.”

“Someone might come in.” Despite our play, my fear of getting caught is real, though not completely unwelcome.

I believe that. Gray would cover all the bases. In his own way, he’s as much of a planner as I am. But I can’t think of him as Gray now, not when he’s doing this for me.

His fingers are back, skimming over my inner arm, teasing the edges of my top. “Just a little peek.”

My breasts ache so badly, they’re hot, heavy, the silk covering them an irritant. With shaking hands, I reach up. The fabric tugs against my neck then comes free. It slithers over my skin like a caress.

He sucks in an audible breath as my breasts are exposed. I see myself through his eyes, sitting half-naked in this dim back room, my nipples puckered, my breasts quivering with each shallow breath I take. The vulnerability of it feels naughty, forbidden, and I nearly whimper.

A noise of pure satisfaction leaves him. Not bothering to lift his gaze from my breasts, he reaches out, runs the tips of his fingers over my nipple. I’m so sensitized now the touch sends a bolt of pure, searing lust straight through me. I flinch, clench my teeth to keep still.

He hums, strokes me back and forth as if he owns me. “So pretty.” He grazes me again.

Eyes closed, I bite my lower lip and nod.

I feel him move. The wet flat of his tongue drags over my nipple. My eyes fly open on a strangled cry. He grins up at me, his mouth hovering at my breast. It isn’t his usual cheeky grin but something more wicked. “Mmm. Delicious.”

He takes a step closer, and I swallow convulsively. Gray’s voice lowers. “I wonder where else you taste good. You want to show me, sweets?”

I’m practically panting now. My hair swings as I give my head a hard shake. He leans in, trailing the blunt tip of his finger up the curve of my breast. I nearly yelp when he gives the stiff peak a quick, crude pinch.

His smile is pure male smugness. “Lift up your skirt and show me where you’re wet.”

My The Friend Zone Review ...

Here's the thing I'm always a big fan of friends to lovers but sadly with this theme it's becoming quite predictable.  With this book it's another friends to lover book filled with a bunch of miscommunications and assumptions to fill up the angst quota for this couple.   Thankfully they get their shit together by the 60% mark otherwise I was going to be a bit disappointed.  Then after this point they start to have some actual drama instead of just being about miscommunications and assumptions which gets to tiresome in books at times.

We first meet Gray Grayson in the first book of this series The Hook Up!  He's the outgoing, fun loving glue of their football team.  Plus he's the up and comer that will have the world at this feet with the NFL.  He's also a 'player' because that's way easier than losing his heart.

To help out his best friend Drew he lends him his truck and ends up borrowing a pink car that belongs to his potential manager's daughter, Ivy.  With this car sparks a quick witty text relationship with Ivy Mac.  This banter quickly morphs into a budding friendship.  A friendship that they both hold near and dear to them. 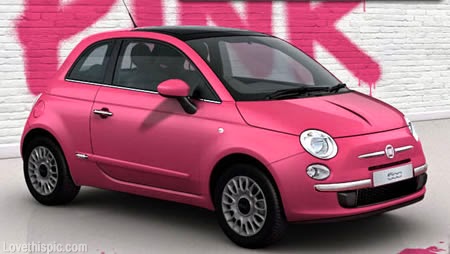 So when they get to finally meet they both try really hard to maintain the friends only relationship, but that doesn't mean they both aren't attracted to one another.

"Seriously, Iv ... You could climb him like Everest, make base camp at this cock, and tackle the rest in the morning."

Now here is the part where they are just friends but are both fighting the mutual attraction.  While they both assume, assume assume which causes miscommunication after miscommunication which leads to some unnecessary heartache.

"We're already in a relationship, Ivy."  My voice bounces over the walls, turning heads, drawing stares.  I put my back between the room and Ivy.  "And it's the most important one of my life."

Throughout this book, I loved the witty banter between these two.  It's what hooks you in with this duo.  Now when they finally give in to their attraction then boom, it unleashes tons of chemistry and loads of sweetness. 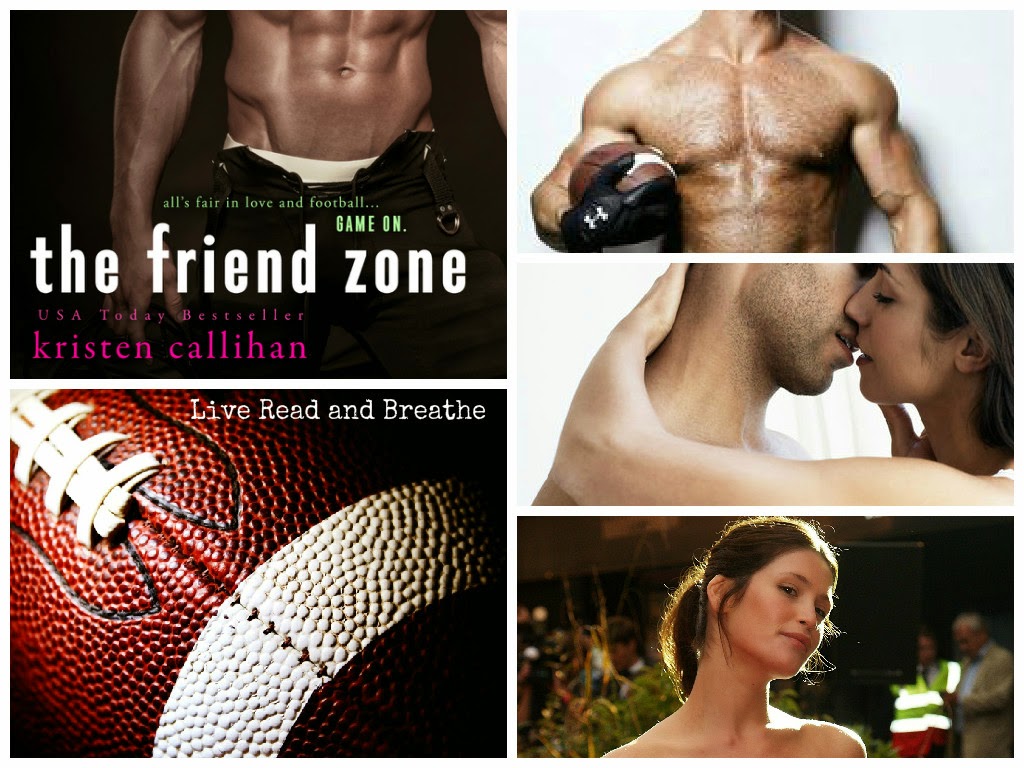 I have to admit that Gray Gray is near and dear to my heart and will be making an appearance on one of my book boyfriend Mondays.

"You have me,"  he says against my lips.  "I don't think you understand how much you have me."


Once Ivy and Gray give in to their feelings they go from friends to lovers quickly while their emotional bond escalates as quick, which happens when you're best friends first.

Even though at times the storyline was predictable for this theme, it was still sweet and endearing because of Ivy and Gray themselves.  I do like this series and I can't wait for more from this football team.

"The fact is Ivy, for me, there is one absolute truth.  The sum of my existence equals you."

4 I love Gray Grayson Thumbs up!