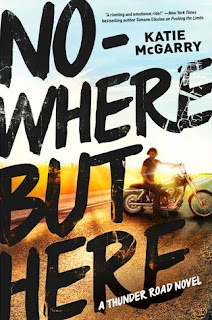 An unforgettable new series from acclaimed author Katie McGarry about taking risks, opening your heart and ending up in a place you never imagined possible.

Seventeen-year-old Emily likes her life the way it is: doting parents, good friends, good school in a safe neighborhood. Sure, she's curious about her biological father—the one who chose life in a motorcycle club, the Reign of Terror, over being a parent—but that doesn't mean she wants to be a part of his world. But when a reluctant visit turns to an extended summer vacation among relatives she never knew she had, one thing becomes clear: nothing is what it seems. Not the club, not her secret-keeping father and not Oz, a guy with suck-me-in blue eyes who can help her understand them both.

Oz wants one thing: to join the Reign of Terror. They're the good guys. They protect people. They're…family. And while Emily—the gorgeous and sheltered daughter of the club's most respected member—is in town, he's gonna prove it to her. So when her father asks him to keep her safe from a rival club with a score to settle, Oz knows it's his shot at his dream. What he doesn't count on is that Emily just might turn that dream upside down.

No one wants them to be together. But sometimes the right person is the one you least expect, and the road you fear the most is the one that leads you home.

My Nowhere But Here Review ...

I wasn't sure how a YA MC book was going to go but it so worked out.

Emily has a pretty perfect life but there are some holes for her that fear has filled.  Fear caused from her past and also from her Mom.  So when she's forced to go back to for a funeral from a grandma who didn't want her she's very reluctant to go.

"Our fears are what stifle us and we're only scared of what we don't understand.  Fear can be handed down generationally, kind of like eye color.  I love your mom, but I also love you.  I don't want to see your mother's fears turn into chains that drag you down." 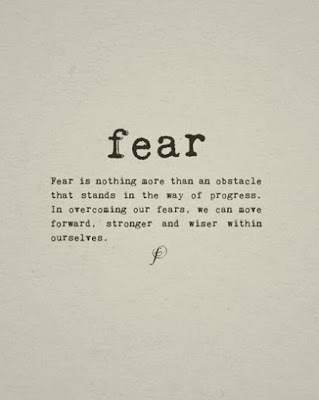 All Oz has ever wanted is to patch in the Reign of Terror MC.  The only thing holding him back is watching over the girl who's basically MC royalty but also the girl who doesn't want to be there and has hurt to many of his family.  For this he wants her gone but he will do whatever it takes for his patch.

Emily has found herself in the middle of a shitstorm of MC drama but her mom and dad feel it is best for her to stay there.  Even though it is the last place she wants to be.  Oddly enough, even though Oz doesn't want her here, she feels safe with him.  He's the one thing that is holding her at bay within this new scenario. 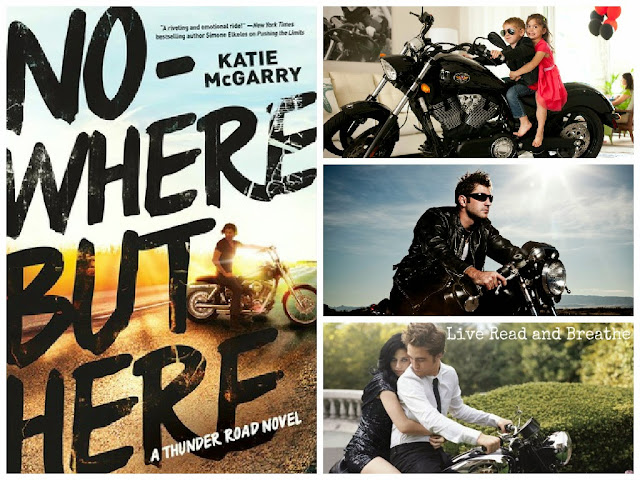 What Emily and Oz are quickly learning is that they're living and suffering from the mistakes of their parents.  Emily has always believed one side of the story and now that she finds out it could be wrong her whole world is rocked.

Emily thought she new what the truth was but now knows it's been nothing but a web of lies.  How can she trust anything from this point onward when her parents can't respect the truth?

"The pain the two of them created was built on secrets and lies and regardless of what they think, the past would have caught up to you.  Hiding and denying does nothing but cultivate the fear."

Oz and Emily start to grow closer despite the scenario they are in.  The MC will not be happy with this development but these two are thrown into a grown up world to quickly which has caused them to grow up too fast.  Together they make it work.  The find solace in each other.   They make each other want more than what they have been handed.  They also want a way to right the wrongs of the past.

~ They tore each other apart then made decisions that continue to have a domino effect.  Now Emily and I are left to battle the flames. ~

I'm such a huge fan of Katie McGarry and she has written another great book.  I can't wait to read more from this series.  This MC has been cracked open for a new era of change and truth.  So many possibilities for the future.  I loved Emily and Oz together.  They found each other when they needed it the most and now they're trying to make it work especially with this new shaky foundation in this MC world.