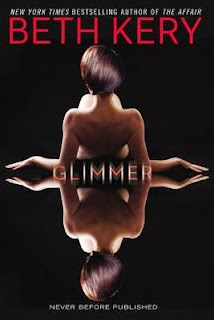 
From the New York Times bestselling author of Because You Are Mine, a scorching new novel about forbidden desire…

Alice enthusiastically accepts, but she still wonders why Dylan would choose a girl from the wrong side of the tracks for the prestigious program. But after a passionate encounter one night, she discovers exactly why—Dylan wants her, and Alice can hardly resist his fierce sexual appetites, though she is amazed that she could appeal to an experienced, sophisticated man like Dylan.

Like I always say about Beth Kery is that woman knows how to write erotica.  Yowza!  And let me tell you she did not disappoint with this book as well with that content.

"I would imagine she's quite special, despite what you've told me about your history.  There must be a glimmer of what could have been."

After reading the synopsis I wasn't sure what to expect from this book but Beth Kery wrote it so I jumped at the chance to read it.

"You're a goddess disguised as  a bad-girl math geek, Alice Reed."

I have to admit that this book did started off slow and was a bit rough to follow at times, but the steam was good so I conquered through.  Then the mystery and intrigue was introduced and I was hooked.

I originally started this book thinking it was a standalone so let me tell you that I was a bit disappointed to find out that it is a start of a new series.  I really did enjoy the book but I went in with different mental expectations so when there was a ... cliff hanger I nearly died.  Because not only is there a cliffhanger but now we have to wait until December which feels so far away to find out what happens with Alice and Dylan.

Alice Reed is a bit of a math and business genius but is from the wrong side of the tracks.  So when she gets hand picked by Dylan Fall the CEO of Durand Inc. for Camp Durand she is a bit skeptical and jaded but wants the chance to get away from her life and make something of herself. 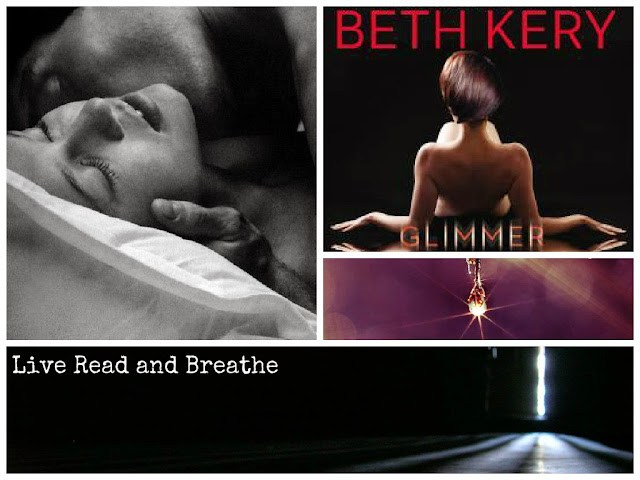 However, Camp Durand is not as it seems to be.  Now, Alice is more confused especially where it comes to the sexy Dylan.  The more they heat up the sheets the more layers get revealed to this tangled web.   The book had loads of steam with a nice offset of mystery and intrigue to give it nice substance instead of being more sex than story.  Even though the book starts off slow it's a worthwhile journey and now I have another series to add to my TBR list.

Posted by Live Read and Breathe at 22:38