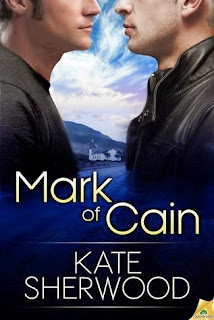 by Kate Sherwood (Goodreads Author)
When a man is consumed by hatred, is there anything left to love?

After a tough day of counseling sessions, Anglican priest Mark Webber is looking forward to a relaxing dinner at a local restaurant. When he sees who’s bellied up to the bar, though, he reaches for his cell phone to call the police.

It’s Lucas Cain, the man who killed Mark’s brother three years ago. Apparently he’s out of jail and hanging out with his old crowd, which has to be a breach of parole, right?

Pulled over upon leaving the bar, Lucas blows a clean breathalyzer and hopes this isn’t a harbinger of things to come. He’s ready to build a sober, peaceful life. His friends aren’t ready to let him move on, though, and he ends up taking refuge in an Anglican half-way house.

Thrown together, Mark and Lucas find common ground in the struggle to help a young gay man come to terms with his sexuality—and the fight against homophobic townsfolk. As attraction grows, the past is the last stumbling block between them and a future filled with hope.

To some this would be the beginning of a joke but for Lucas and Mark it is a turning point in their lives.

Lucas Cain at one time was confused and lost which caused him to get angry and get into fights.  On one fight he made a decision that has marked him.   He killed a man.  He didn't mean to but it still happened.  Now after serving three years he's free again.  Or is he? 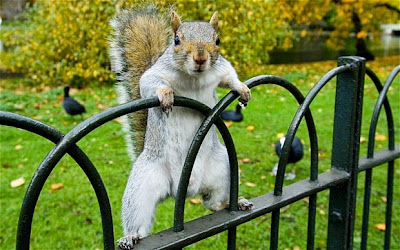 Father Mark is a man of God but has let hatred into his soul where it comes to Lucas Cain.  A man who killed his brother is now free to walk back into society.  Usually Mark is a man on a mission trying to change the church for the better and be there for his parishioners when they need guidance.  His specialty to help guide is with sexuality since not only his he a priest but he's also gay.

Lucas has changed but his friends don't want to let go.  Now Lucas is stuck in the past but wants to move forward with his future.  Sadly his homophobic friends are not on board.   Mark is enraged that Lucas is out and enjoying life so every chance he gets he tries to get Lucas back in jail where he belongs.  But now his choices are causing reactions that he doesn't feel comfortable with and now he has to own up to his actions. 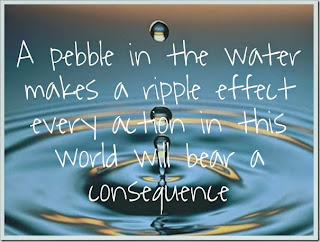 These consequences are now affecting his life as well as his other choices to help others.  Not all see what he does at the church as helping but more hindering.

"Calling the cops doesn't mean you're afraid, it means you're above all this shit.  You're a priest for fuck's sake.  You save people's souls or whatever, and the police take care of this stuff."

Lucas and Mark need each other to help Alex a young boy who is Lucas's friend and one of Mark's parishioners. A boy who wants to be brave and not be forced to live in the closet to help ease the conscious of others.  But by doing this he puts Lucas and Mark in the line of fire. 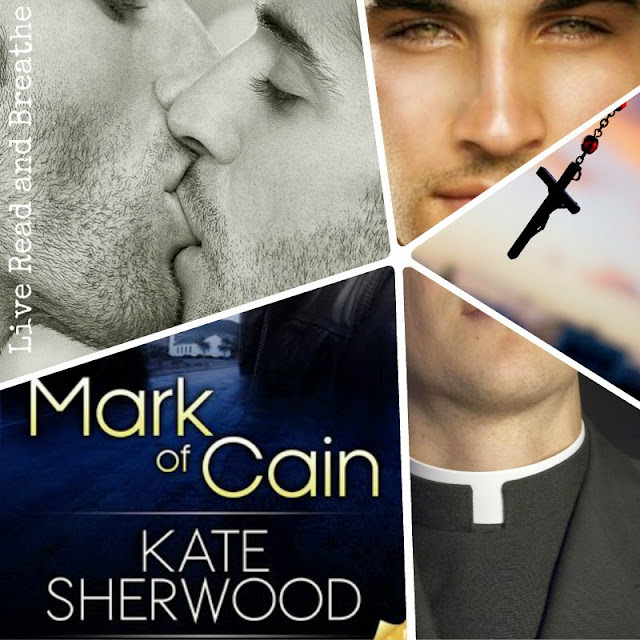 There is fire against them but there is also a fire brewing between them.  They are the most unlikely duo but as they get to know each other they are the perfect fit for each other.   With these new choices comes more consequences and more hard choices.

"I'll still serve God. Maybe I'll serve Him better somewhere else.  But the church will have lost ..." He shrugged.  "One person.  One loyal servant.  That's not a big deal.  But they'll have lost a chance, as well.  An opportunity to be an earthly example of God's love and acceptance.  To courageously lead the way."

This was my first Kate Sherwood book and it definitely will not be the last.  It was poignant and beautiful.  It's a story about love, forgiveness and compassion.  The ignorance out there is disheartening to the lgbt community and it breaks my heart as its no one's business what people do in their own homes and their own lives.  And for Lucas and Mark they had to bear these burdens but thankfully they triumphed in the end but it didn't mean they came out unscathed.   Thankfully not all are filled with hate and these two have a new family now filled with compassion and love.

Posted by Live Read and Breathe at 16:33